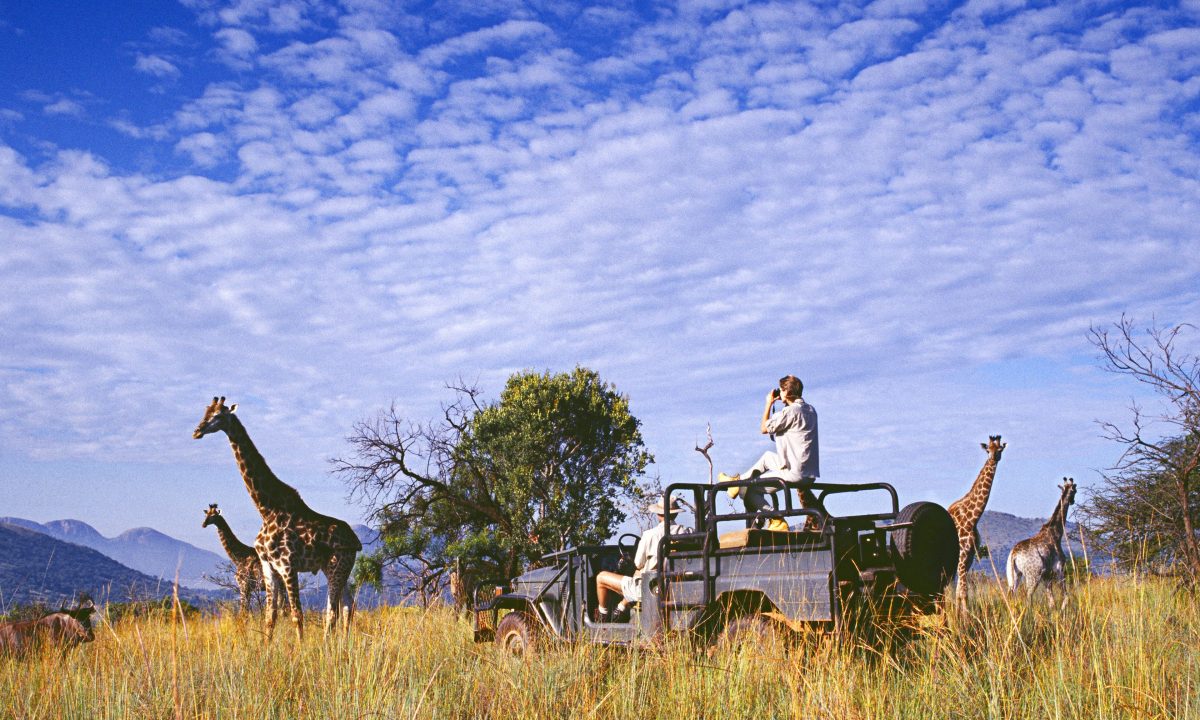 Climate change, overhunting, and simple evolution of the planet itself has thrust conservation movements to the forefront.

The actions being taken around the globe can inspire and elevate the action. Recently, a trio of powerful individuals gathered to investigate the problem. Prince Harry, Sen. Chris Coons and former Ethiopian Prime Minister Hailemariam Desalegn have been highlighting what is happening in Africa.

The trio co-authored a piece on HuffPost, sharing the story of what is happening on the continent. And it shined a light that otherwise may not be well known — as well as problematic.

“Across the 54 countries of Africa, there are 8,500 protected areas spanning more than 2 million square miles,” the wrote. “Nearly two-thirds of the United States’ land area; the vast majority of these areas are underfunded and at risk. Which directly affects the health of the continent and our entire planet.

“To truly safeguard lands and waters like these — and others around the world — protected areas require financial resources.”

The three have created a platform in an attempt to incentivize funding models.

They want to combine resources in a collectivism model versus individual countries attempting to solve issues in one-offs.

Collectively, they cited the increase of private funding for conservation. They noted that conservation funding has been on the rise from private investors. The caveat was that there is an opportunity for more value while lessening a potential burden on taxpayers.

“For too long, conservation funding was based on telling others how to do things from afar instead of learning from, and empowering, the communities on the ground,” the group wrote. “We see a better path forward in scaling conservation efforts that listen to and benefit people.”