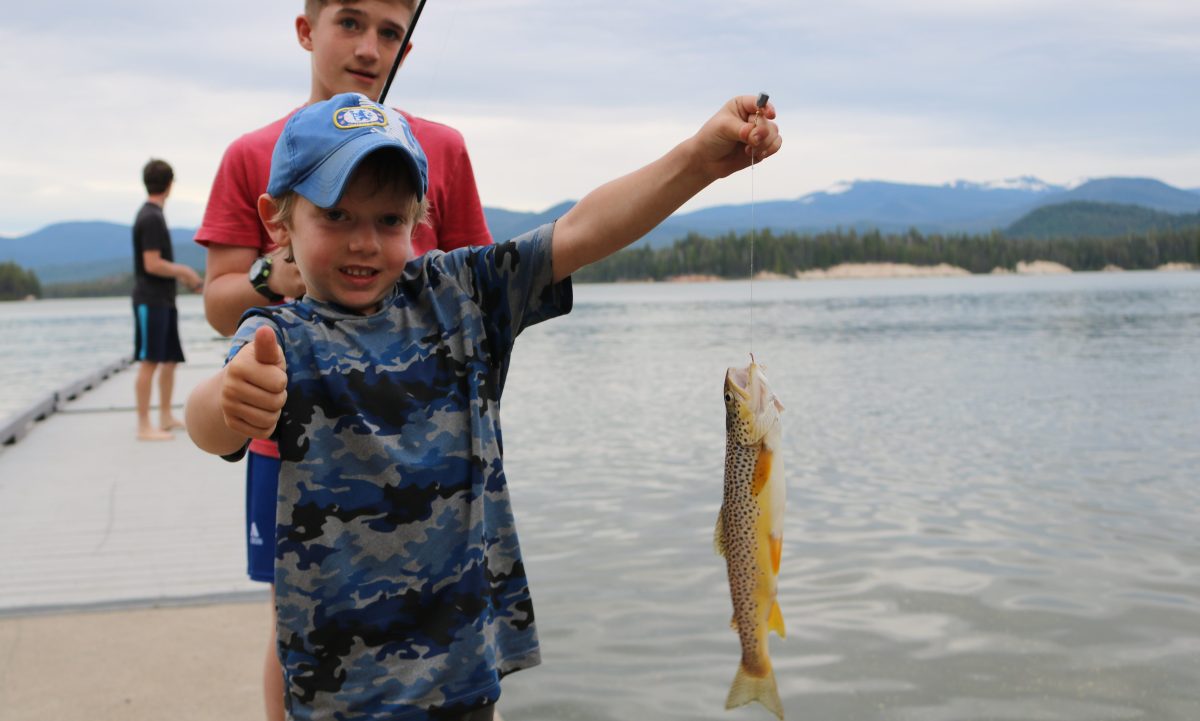 The U.S. Environmental Protection Agency (EPA), among other agencies, are ramping up efforts to contain chemical pollutants. The actions are being fast-tracked due to a rise in “forever chemicals” being found in differnt species. It is especially worrisome where subsistence hunting and fishing is required.

Authorities are detecting a worrisome rise in levels for a class of toxic chemicals in game animals. The PFAs, or Per- and Poly-Fluoroalkyl Susbtances are being traced to the deer population. The spread is going into several states, including Michigan, Wisconsin, and Maine.

Jennifer Hill, the associate director of the Great Lakes Regional Center for the National Wildlife Federation, told reporters that several states are considering “do not eat” advisories. It is a step that could prove detrimental as winter settles in and that meat is required; not a luxury.

“The fact there is an additional threat to the wildlife – the game that people are going out to hunt and fish – is a threat to those industries, and how people think about hunting and fishing,” she said.

PFAs are introduced into the environment through industrial waste.

The chemicals are used non-stick cooking applications like Teflon. The National Library of Medicine and its National Center for Biotechnology Information indicates it is found extensively in Scotchguard. It is also a major component in firefighting foam, and clothing. Often PFAs-laced waste will be applied to fields as fertilizer or used in compost. As ‘forever chemicals’ they become part of the lifecycle. Animals will eat the crops, or fish exist in the tainted waters, are exposed.

“You go from hours for the female rat, to days for the male rat, to months for the monkey, to almost four years in humans,” Jennifer Seed, a branch chief with the EPA Office of Pollution Prevention and Toxics told the NCBI.

The Agency for Toxic Substances and Disease Registry said that humans may react differently than animals. It added that there are overlaps.

“Animal studies have found that PFAS can cause damage to the liver and the immune system,” it reported. “PFAS have also caused low birth weight, birth defects, delayed development, and newborn deaths in lab animals.”

David Trahan, the executive director of the Sportsman’s Alliance of Maine, said that controlling the problem is paramount. The combination of ‘do not eat’ orders and awareness of PFAs — without resolution — can be crippling.

While it may be a secondary concern to sustenance, overpopulation of game animals as well as the revenue that comes with hunting for sport can be lost.

Expanded legislation may be coming.

Officials in Maine recently passed legislation that will require manufacturers to report use of PFAs. It also requires all businesses to phase out PFAs completely by 2030. Likewise, California passed a bill that bans the chemicals from the cosmetics that are sold in the state. It is a bill that can extend outside California and put pressures on manufactures looking to still sell in the market. Additionally, more than 20 other states have proposed or adopted limits for PFAs in drinking water

Michigan had to issue its first ‘do not eat’ in 2018. It was targeted for for deer harvested in and around Oscoda Township. A small outpost on Lake Huron that sits midway between Detroit and the Canadian border.

Wisconsin has placed a ‘do not eat’ advisory on deer liver around Marinette. A city that is about 55 miles away from Green Bay.

The Florida International University Institute of Environment detected PFAS in every oyster it sampled from around the state.

Experts believe that additional testing will only find that the chemicals are present in other animals, specifically listing wild turkeys and fish. 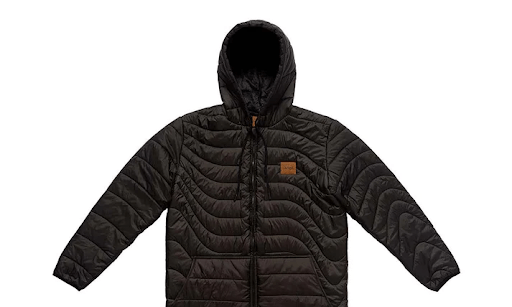 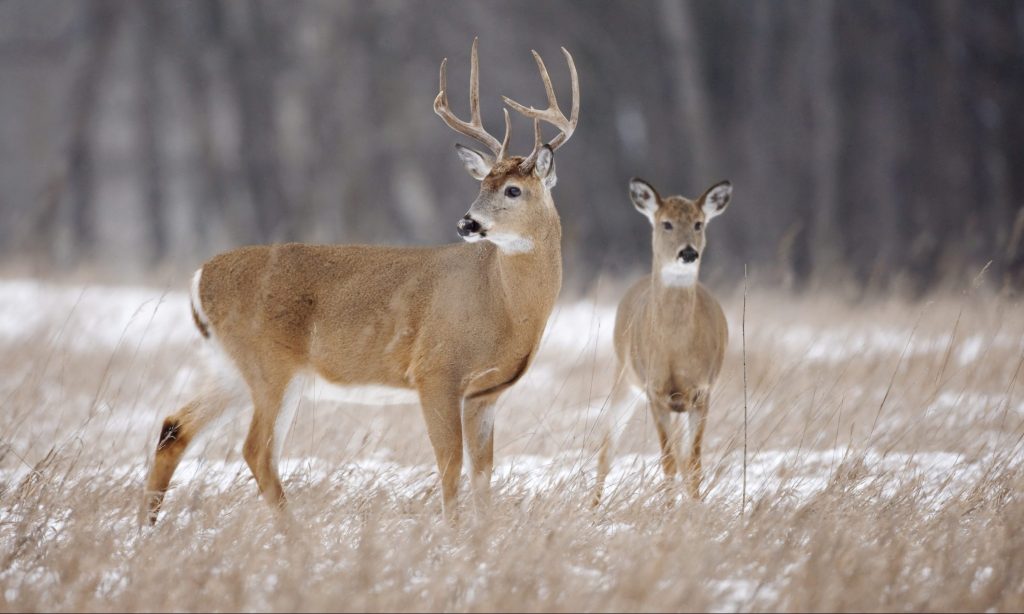