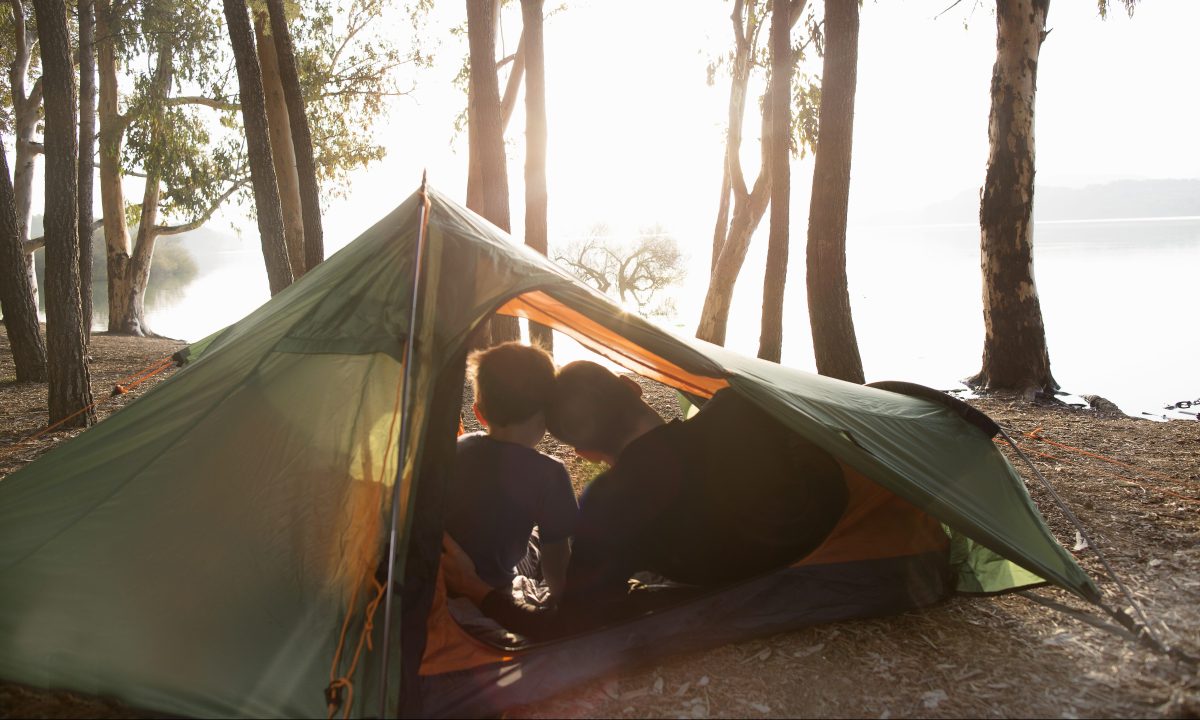 The benefits of being outside — coupled with positive benefits of Vitamin D — have long been linked together. A study published in the recent Journal of Pineal Research shows the earlier the exposure can begin the better it could be for sleep patterns.

Researchers used wrist bands on undergraduate students from the University of Washington for the study. They concluded that students would fall asleep later in the evening and wake up later in the morning during winter. It was most dramatic when hours of daylight as limited.

The findings were tied to convention wisdom and then extrapolated upon. Horacio de la Iglesia, the senior author and professor of biology at the college said biology plays a role.

“Our bodies have a natural circadian clock that tells us when to go to sleep at night,” he said. “If you do not get enough exposure to light during the day when the sun is out, that ‘delays’ your clock and pushes back the onset of sleep at night.”

That all seems self-explanatory.

Waking up later, makes you go to bed later.

That was not all. The study found the sleep habits did not change; participants were getting about the same amount of sleep each night. Where it varied was when.

Students were found to going to bed about 35 minutes later in the winter. They were also waking up about 27 minutes later, too.

Researchers suggest the body’s internal clock runs in cycles of about 24 hours and 20 minutes. It is also ‘calibrated’ daily by input from our environment. The study also suggests that the natural cycles for participants were delayed by about 40 minutes. It implied it to be primarily because of the change in seasonal behavior.

“Light during the day — especially in the morning — advances your clock, so you get tired earlier in the evening,” de la Iglasia said. “Light exposure late in the day or early night will delay your clock, pushing back the time that you will feel tired.

“Ultimately, the time that you fall asleep is a result of the push and pull between these opposite effects of light exposure at different times of the day.”

The study concluded that each hour of natural daytime light was worth about 30 minutes of earlier sleep. Conversely, each hour of unnatural evening light — like television, lamps, computers — could delay sleeping by an average of 15 minutes.

“It’s that push-and-pull effect,” de la Iglesia said. “What we found here is that since students weren’t getting enough daytime light exposure in the winter, their circadian clocks were delayed compared to summer.” 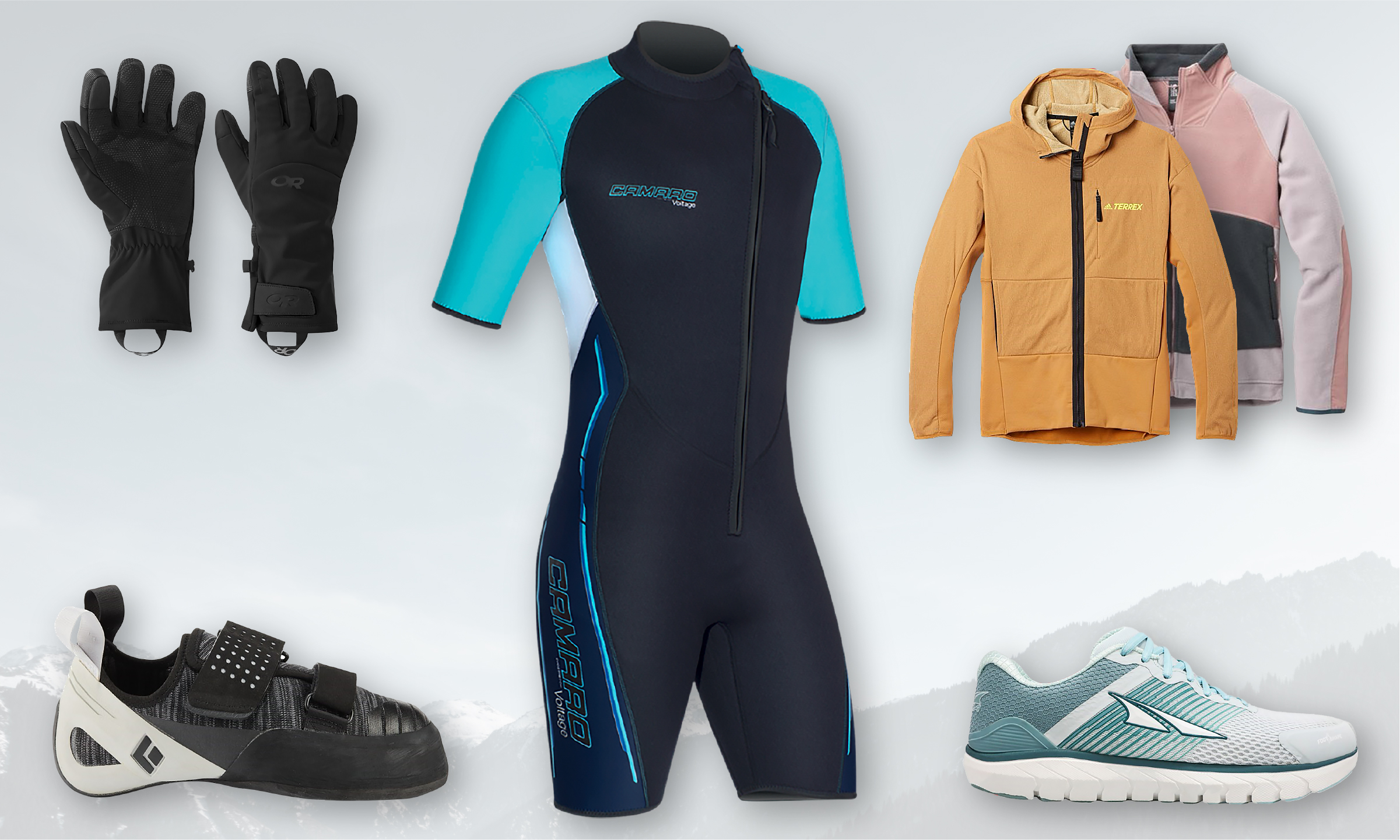 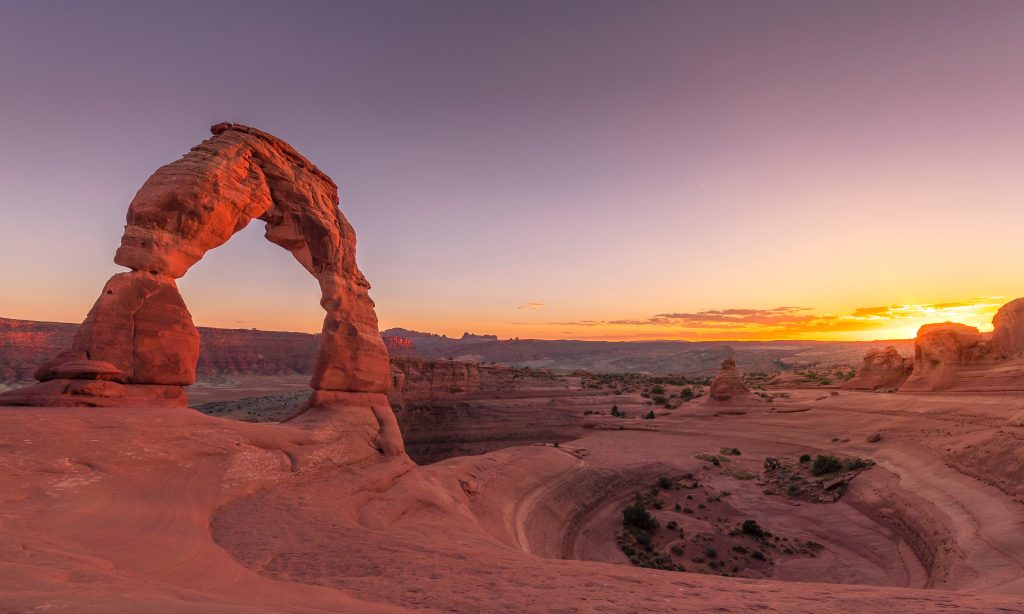 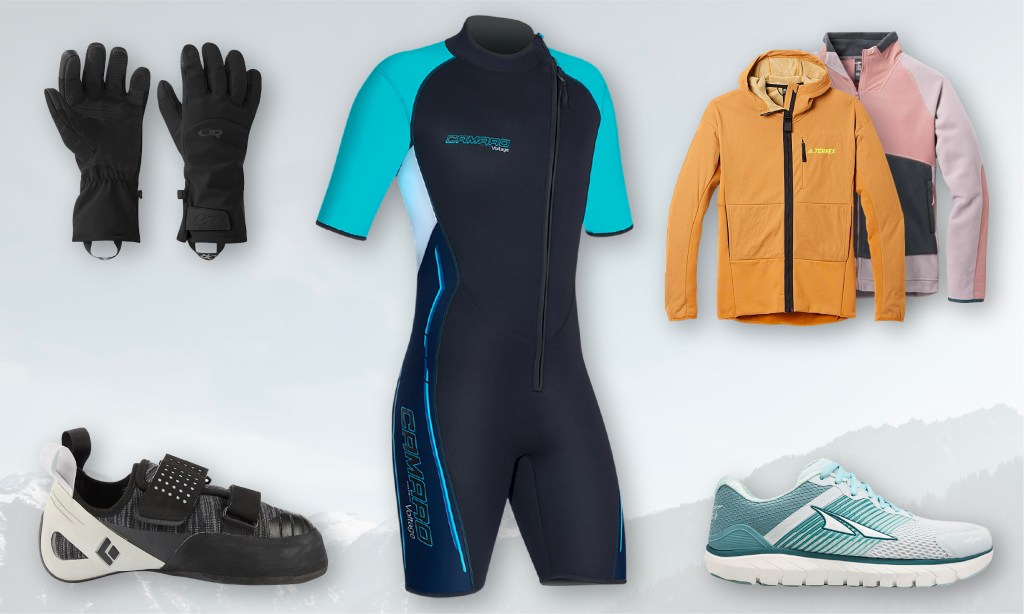 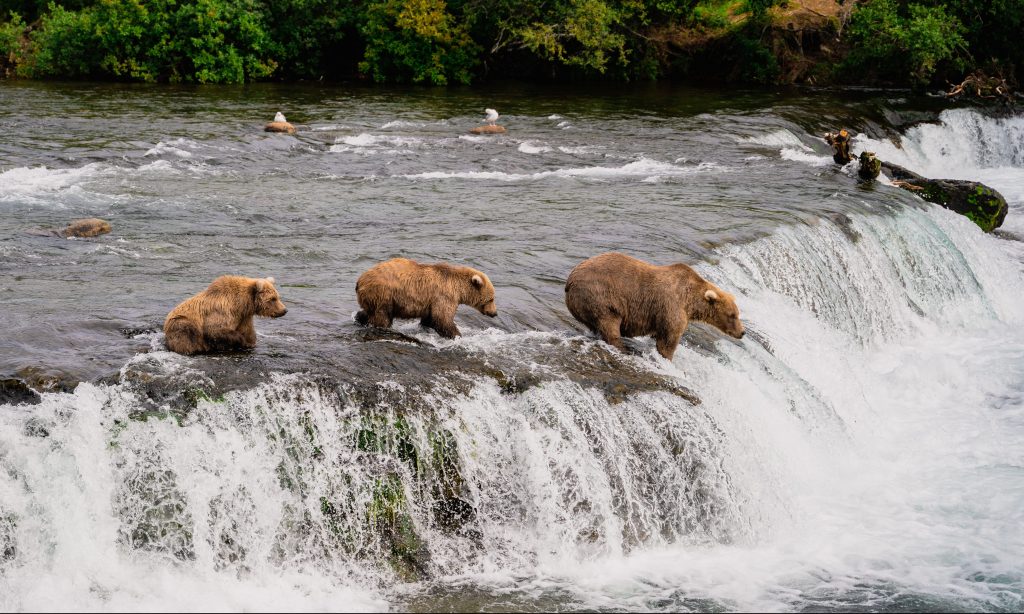 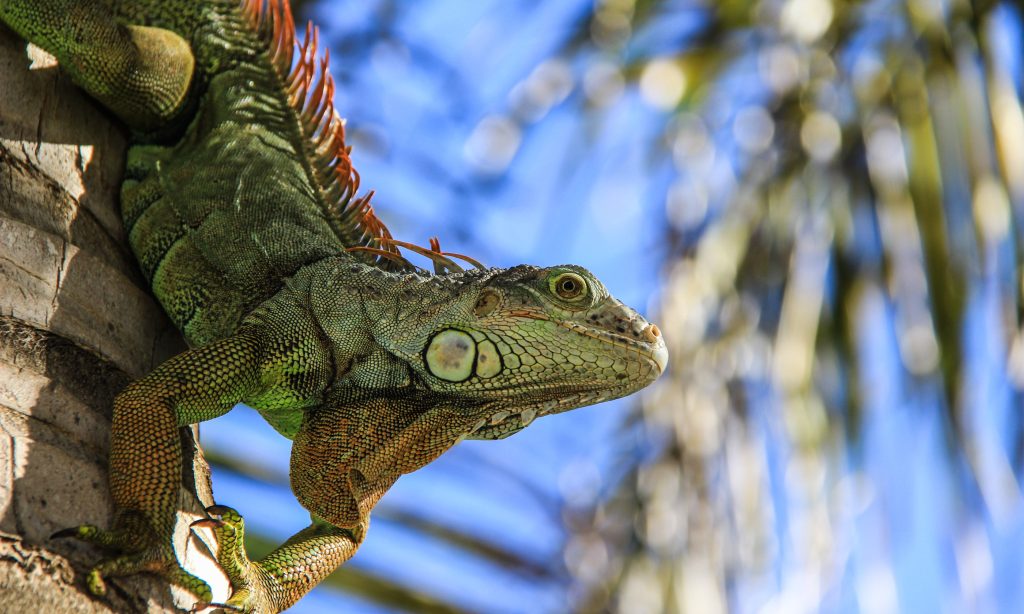 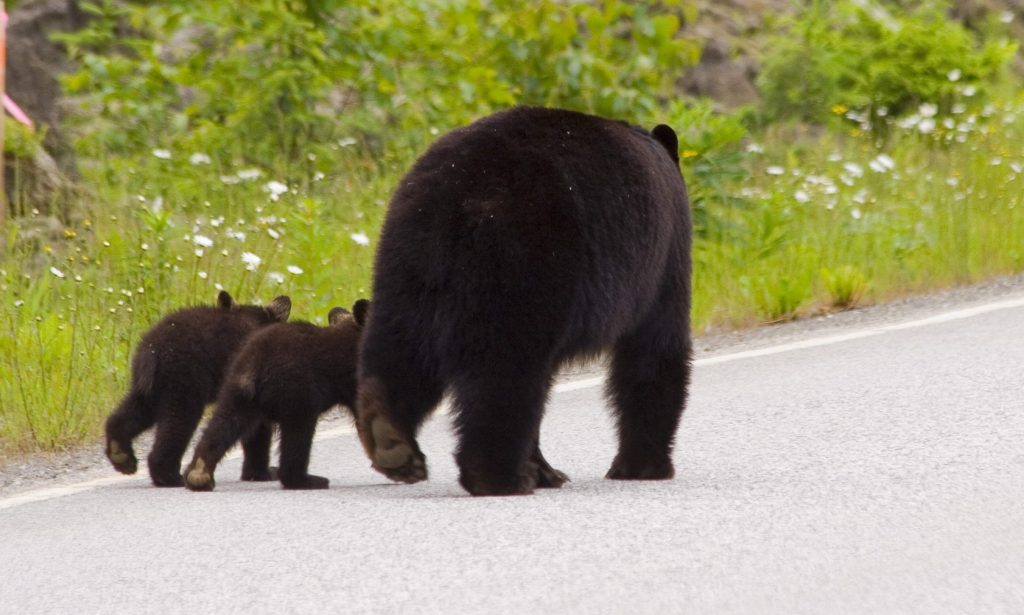 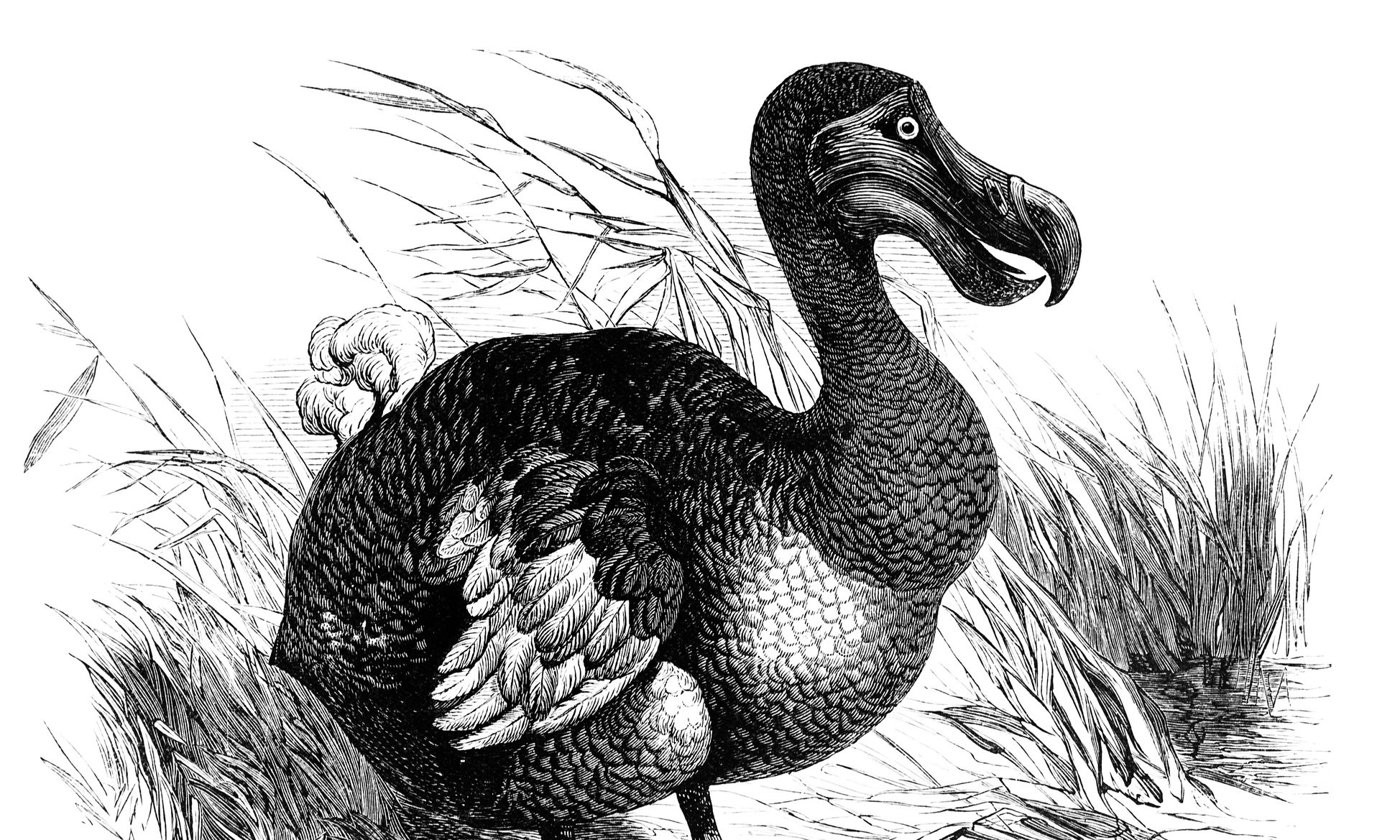