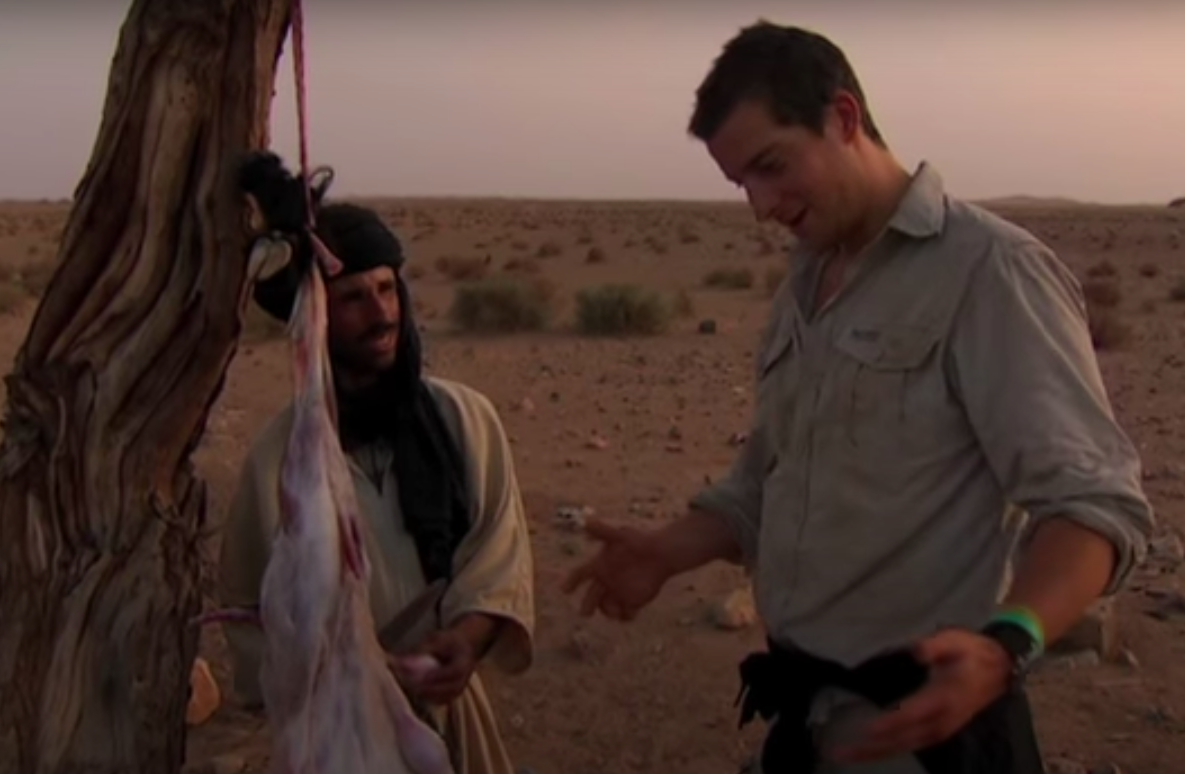 Bear Grylls has been an explorer, adventurer, survivalist for nearly 30 years. The list of unusual things he has eaten is quite long.

Survival is about the only way most people would eat off of this menu that Bear has consumed:

And do not forget to wash it all down with intestinal fluids from a camel or fermented saliva from a jungle tribe. Hard pass on it all.

Unfortunately for Grylls there are many times when a ‘hard pass’ is out of the question. Early in his career he was in a remote corner of the Western Sahara desert and an honored guest of the Berber people. As a guest it was a distinguished duty to partake in the ceremonial eating of goat testicles before the feast with the rest of the tribe.

Grylls details it in his book Never Give Up that the Berber headman would go on to slice the throat of the animal in front of him before also butchering it and readying the presentation. He also said that he noticed something … larger than expected from the otherwise small animal.

“I wandered slowly around back and bent down for a look-see,” he wrote. “Mother love. (The testicles) were huge. In fact out of all proportion, it seemed.

“This fella had melons slung under him.”

For Grylls, he knew only one thing was true, the Scouting motto: Do your best.

And boy did he.

“I squeezed the testicle into my wide-open mouth and chewed with a grimace,” he detailed. “The ball seemed to hover then suddenly explode into a mouthful of what I could only presume was goat sperm, and I choked to swallow it down.”

If that was not gross enough, his gag reflex kicked in and now he had a mouth full of goat sperm and vomit. With the cameras rolling and a Berber leader to respect, Grylls said that he tried to force swallow the vomit, sperm, and sack. Something that he was able to accomplish with some time on his side.

The disgusting mix was not lost on anyone. Including the Berber leader. Who didn’t seem to mind too much.

“Even the Berber was grimacing,” Grylls wrote. “Our eyes met for an instant. And sometimes a look can transcend a lack of language. His eyes screamed one thing: That was a monster lode of a big testicle, eh?“ 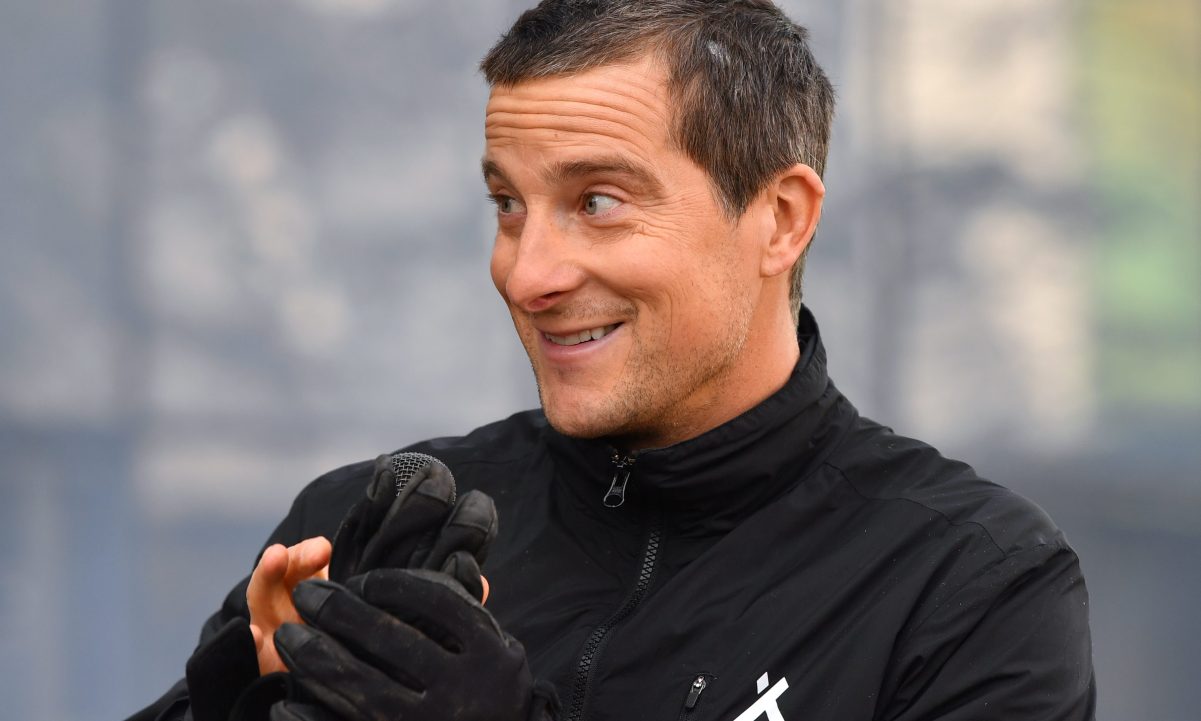