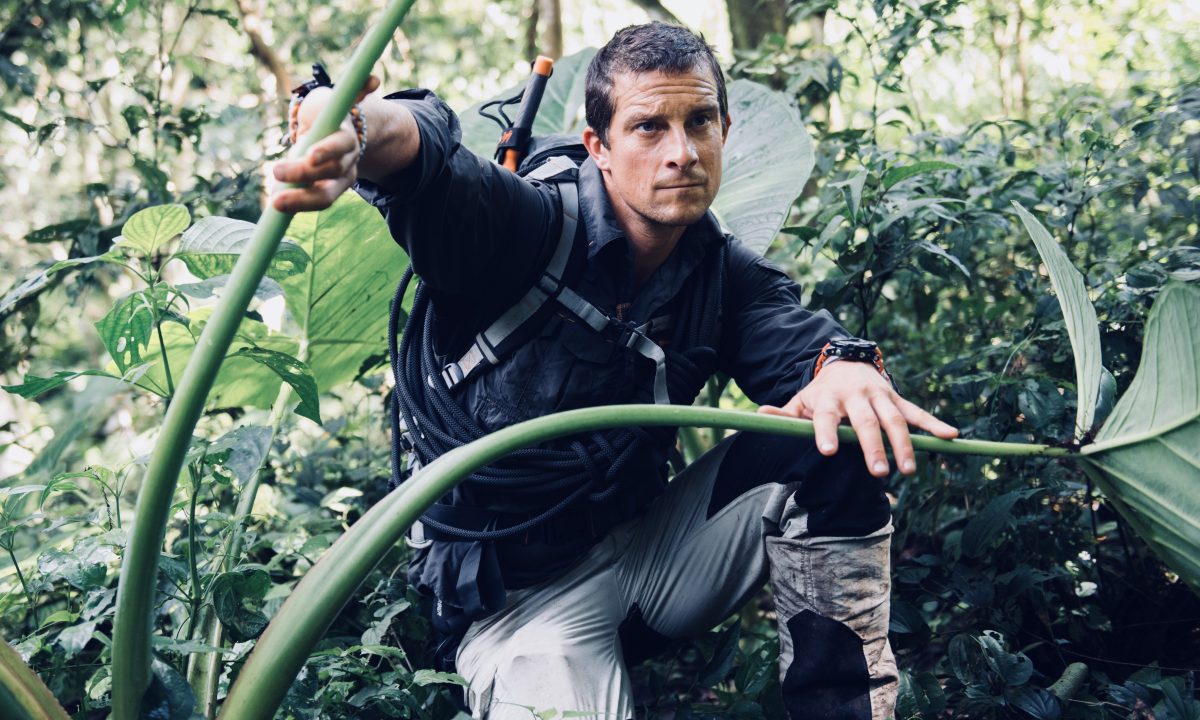 Bear Grylls Did Not Enjoy Every Aspect of Filming For ‘Man vs. Wild’

It has been nearly two decades since Bear Grylls became part of pop culture. The survivalist was launched to fame with the show Man vs. Wild in 2006 and has remained with books, programs, speaking engagements and, ultimately, striving to empower people to live their own adventure.

His calm demeanor has been a staple since that launch pad. Grylls, though, details in his book Never Give Up that it was not always easy to grin and bear it in every situation.

“Being on camera was something I struggled with,” he wrote. “At the start of every day I would always have to rediscover the motivation — not to do the adventure but to put myself in front of that lens.

“I really wrestled with it. I just didn’t like people watching, critiquing, and debating my every move, which in the early days was invariably what would happen.”

While Grylls was plenty accomplished he was raw to television.

Grylls grew up climbing and sailing with his father, Sir Micheal Grylls. He hiked the Himalayas and served in the Territorial Army with the 21 SAS. His service tenure ended when his parachute did not deploy and he broke three vertebrae in his back. After just 18 months he became one of the youngest people to ever climb to the summit of Mount Everest.

His exploits continue with an unassisted crossing of the North Atlantic Ocean. He raised money by jet skiing around the British Isles on a 30-day adventure. Grylls also set a world record by having a hot-air balloon dinner at 25,000 feet above the ground.

Grylls detailed that the whole ‘production’ of survival was difficult for him.

“I would make a trap, then the producer, and whoever else was around, would discuss in a hushed voices where it was good enough or whether it needed to be done again,” he wrote. “I hated that waiting.”

He added, “The retakes and endless scrutiny were killing me and the spirit of it all.”

Grylls went on to add Running Wild, Hostile Planet, You vs Wild, and You vs Wild Out Cold since those first shoots. He has been nominated for three Primetime Emmy Awards and also won a Daytime Emmy.

He has clearly overcome his anxiety about the camera.

At the time, he recalls, it was tough to get through.

“I am much more comfortable with the whole filming thing,” he wrote. “Only because I have learned to ignore the cameras and just do the adventure stuff without thinking about the lens’ scrutiny.

“It’s why we now have about four cameras minimum on every shoot, not one. … Even if the lens is cover in mud and rain, it’s okay. Keep it rough. It works.” 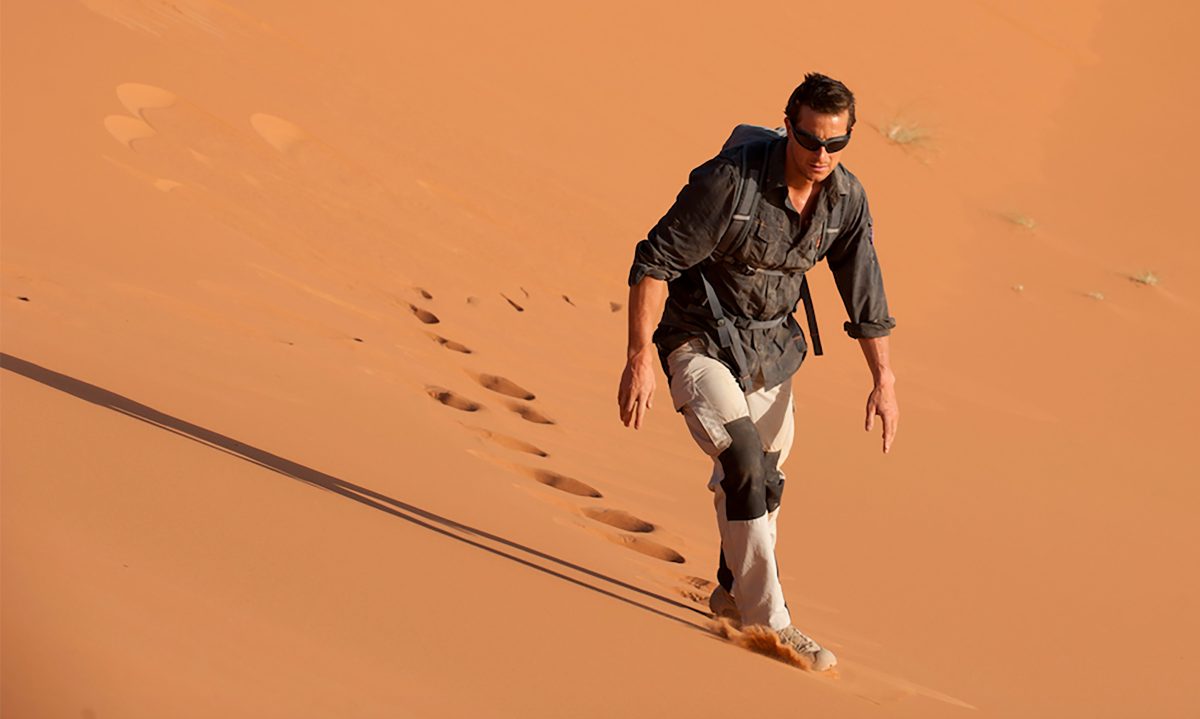 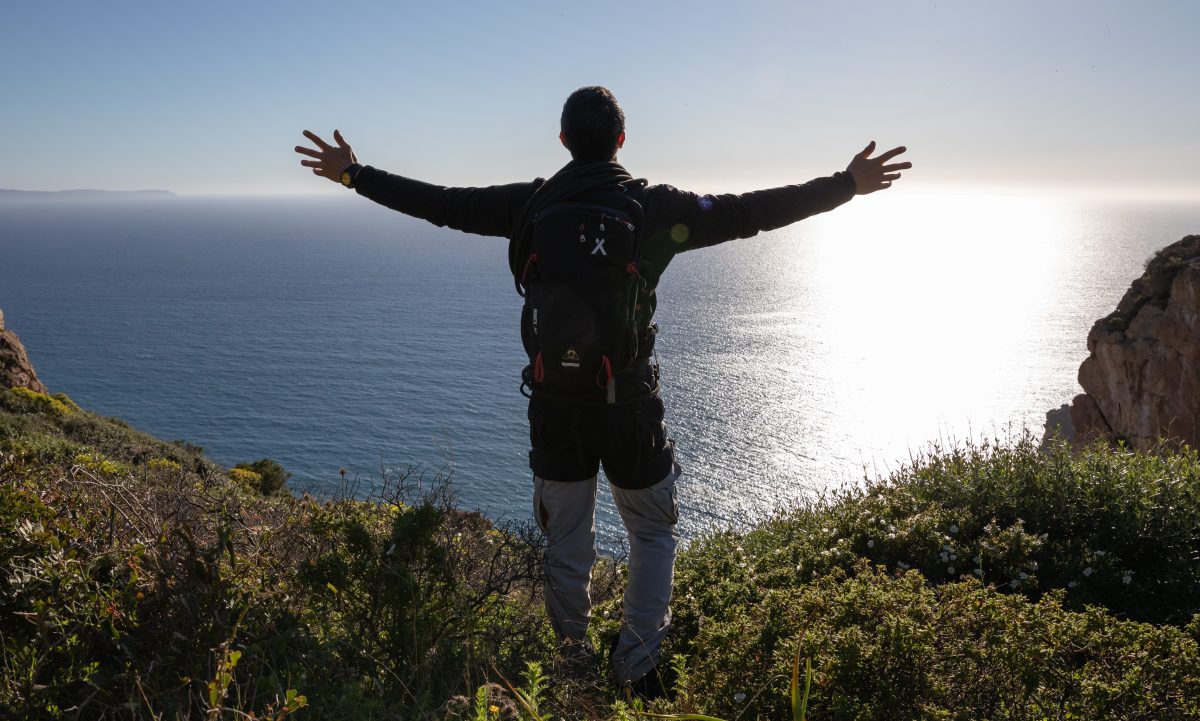 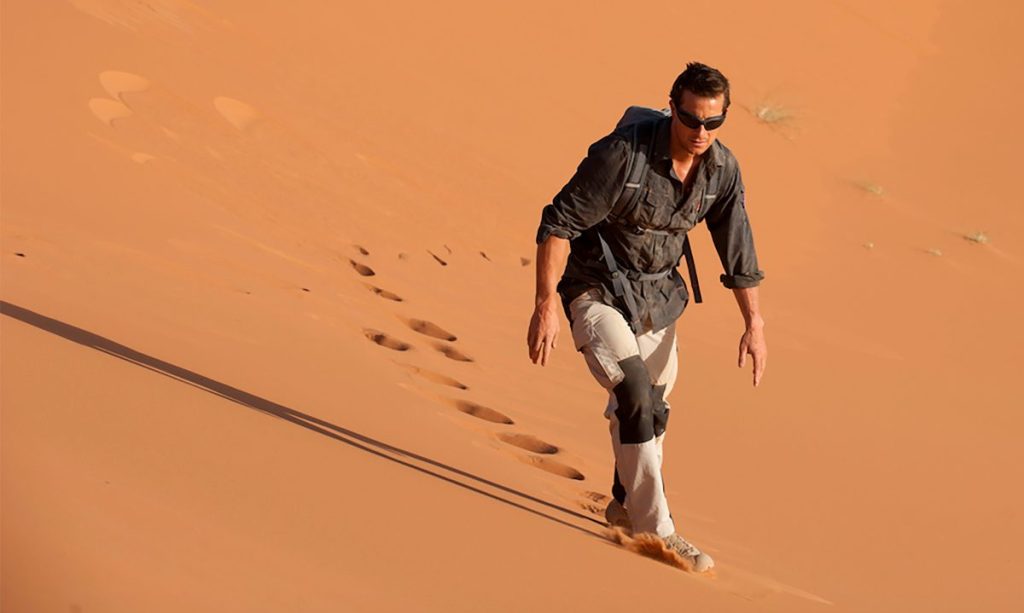 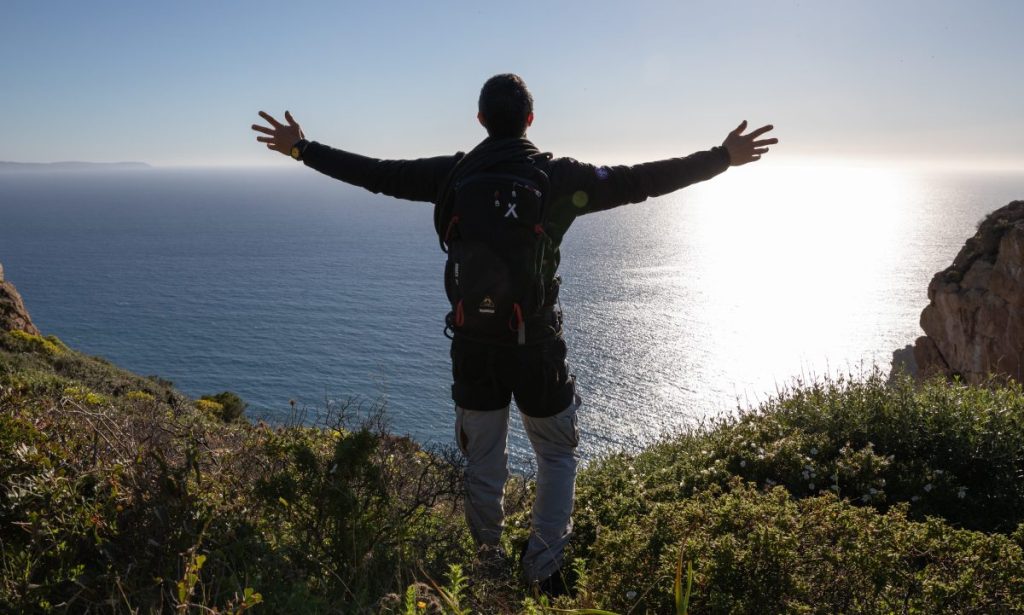 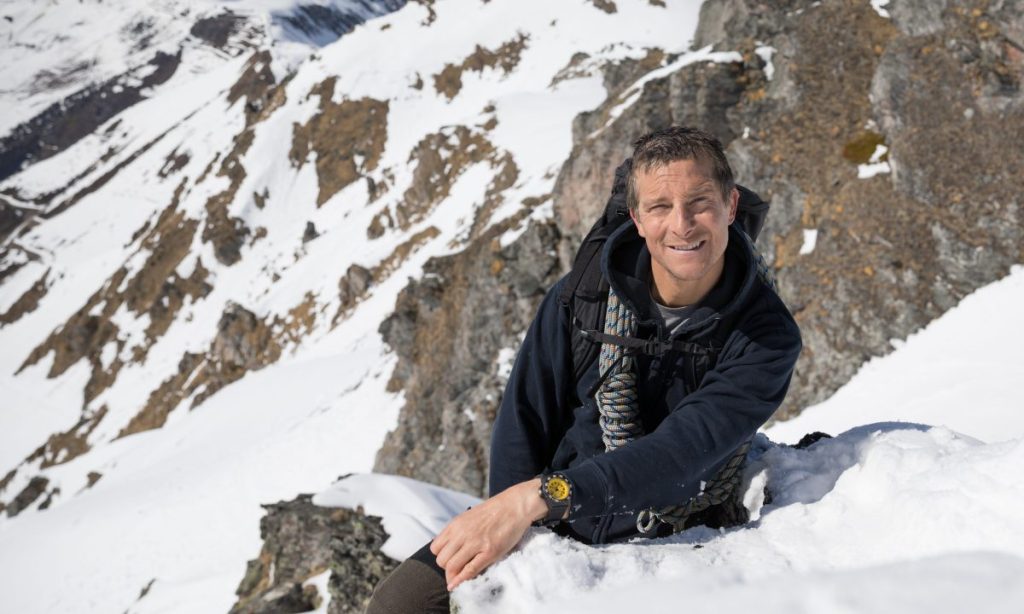 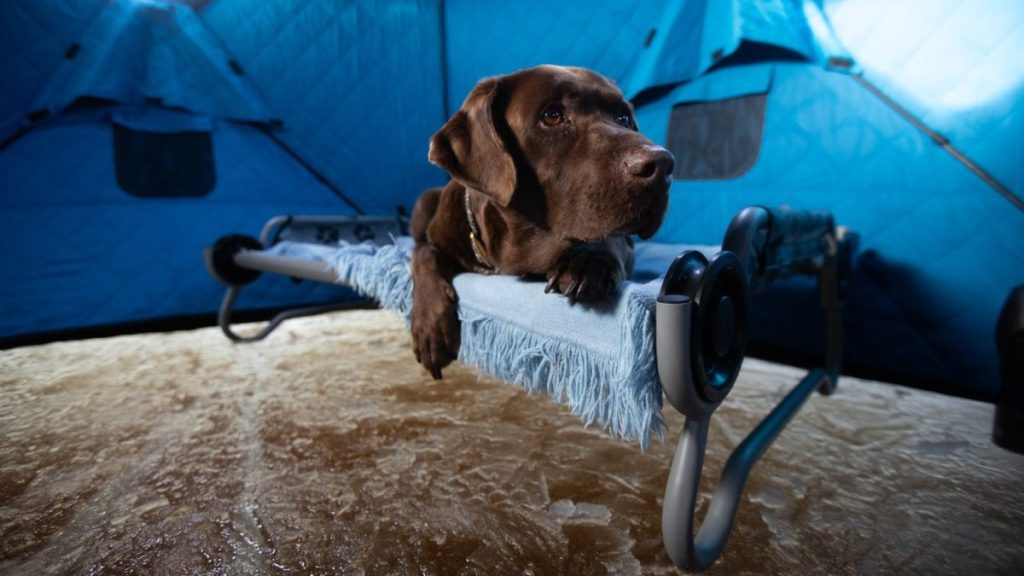 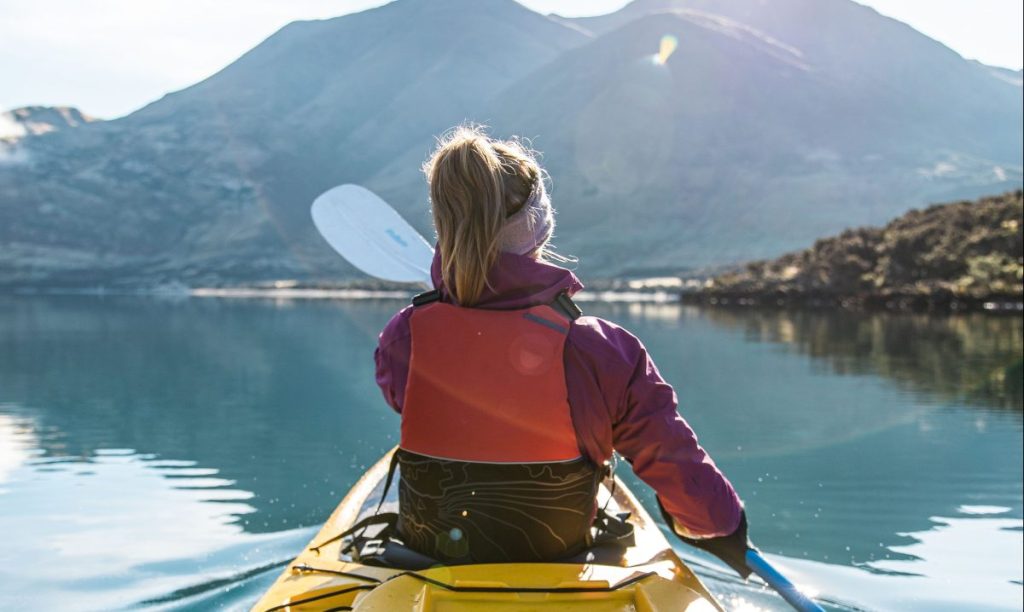 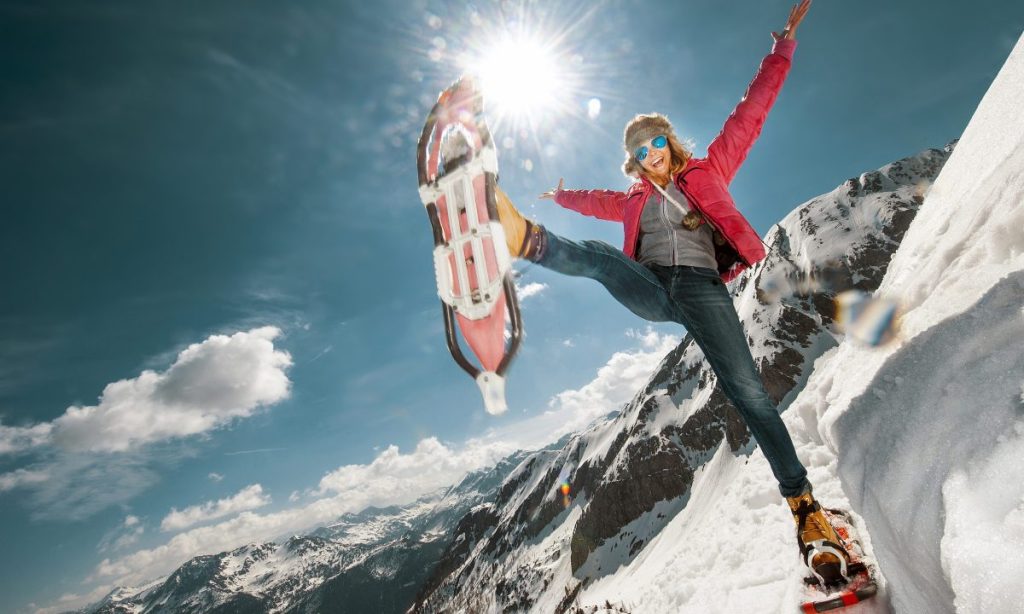 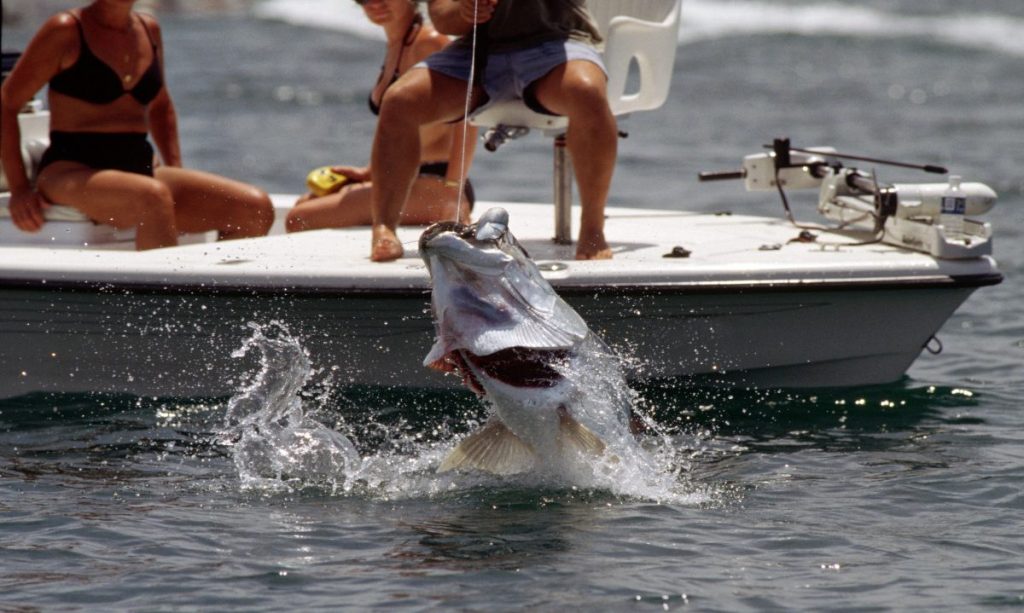 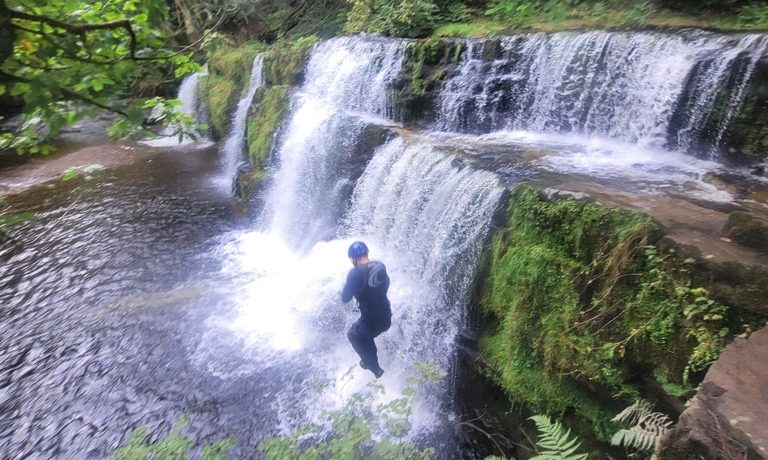 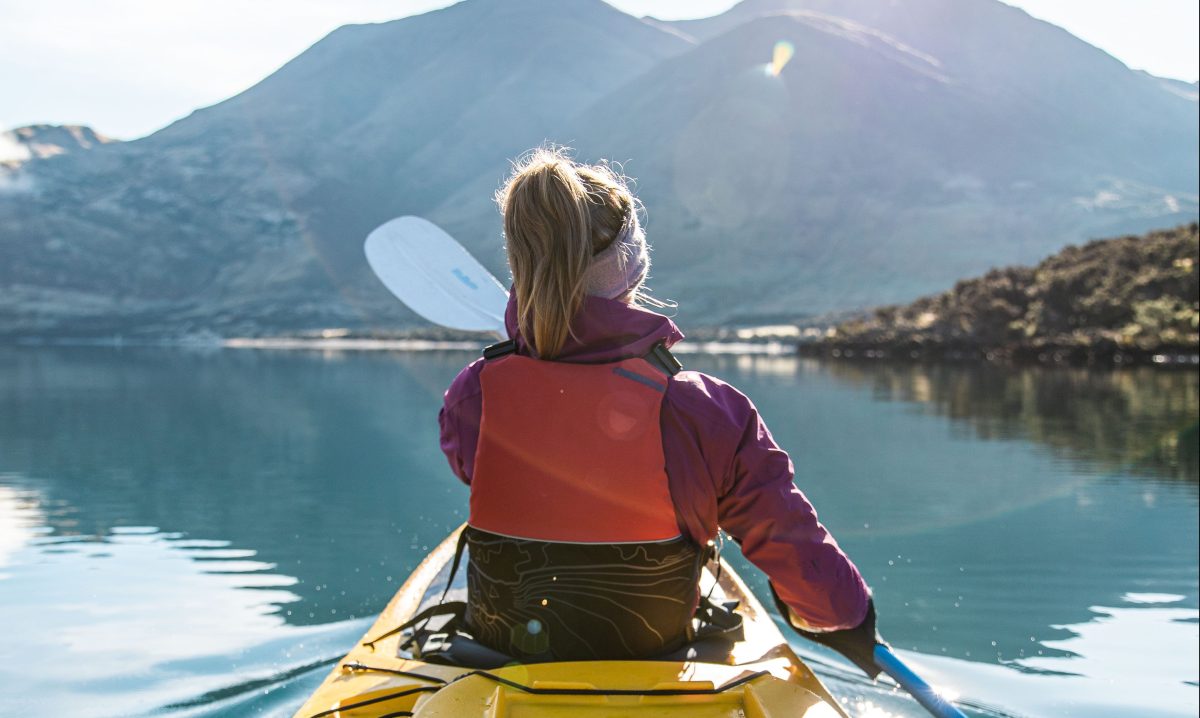 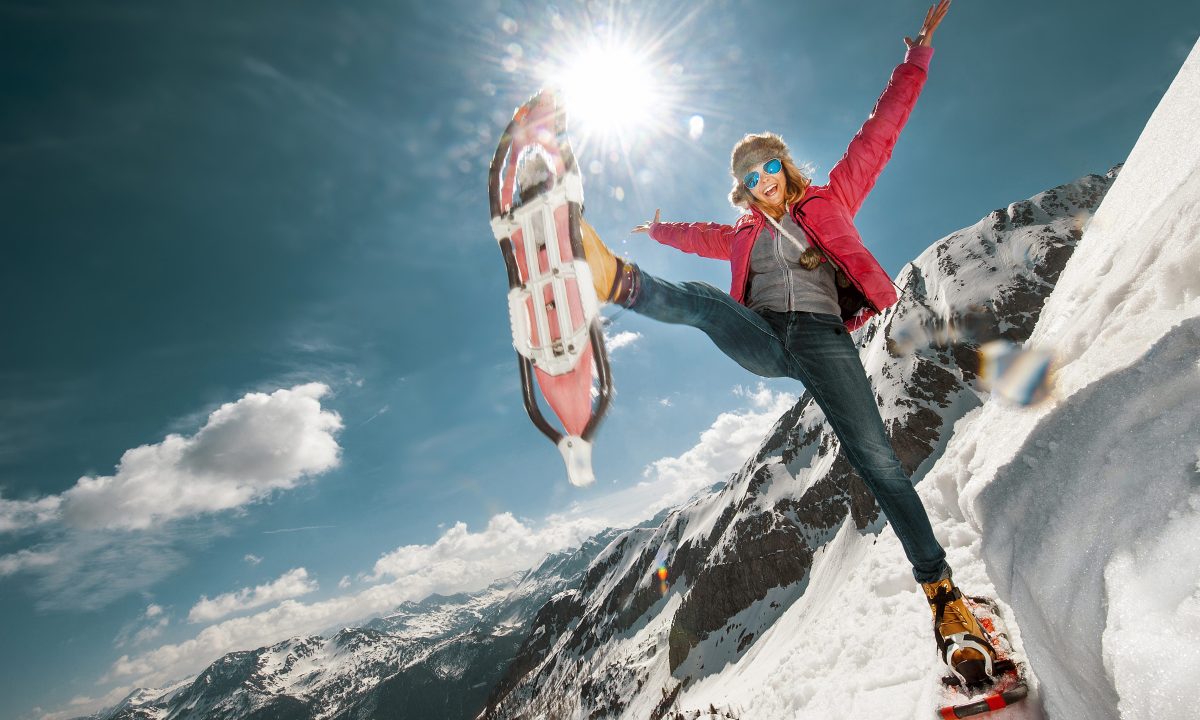 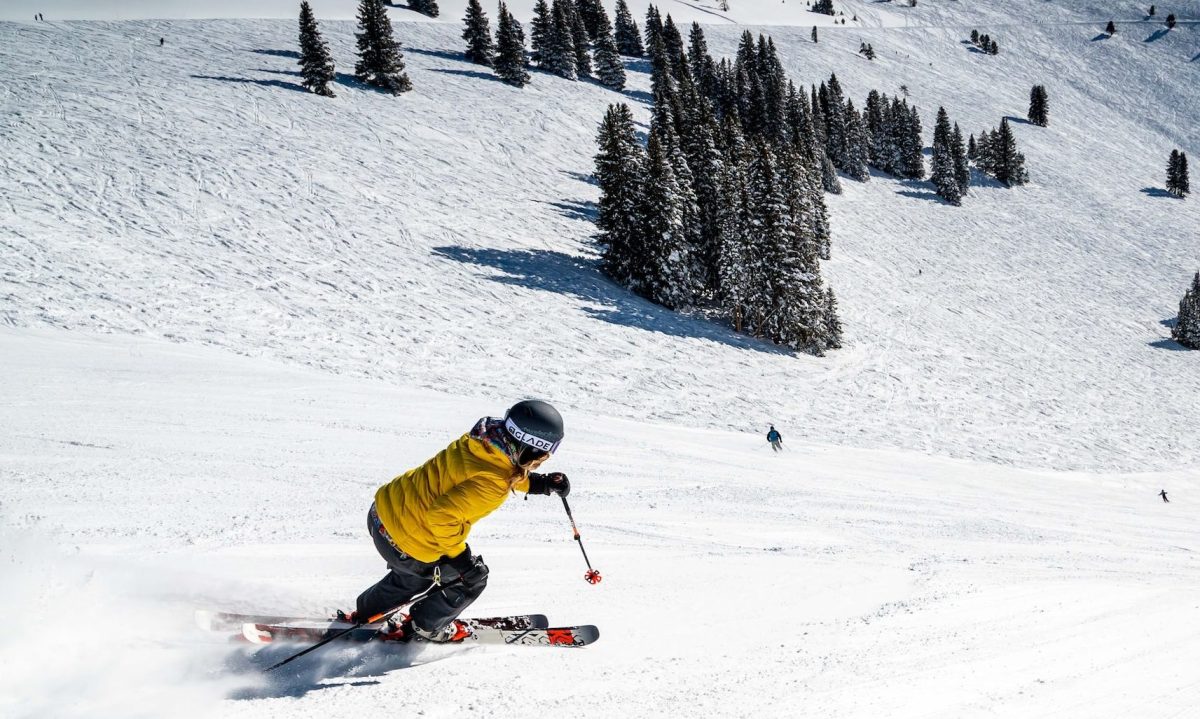 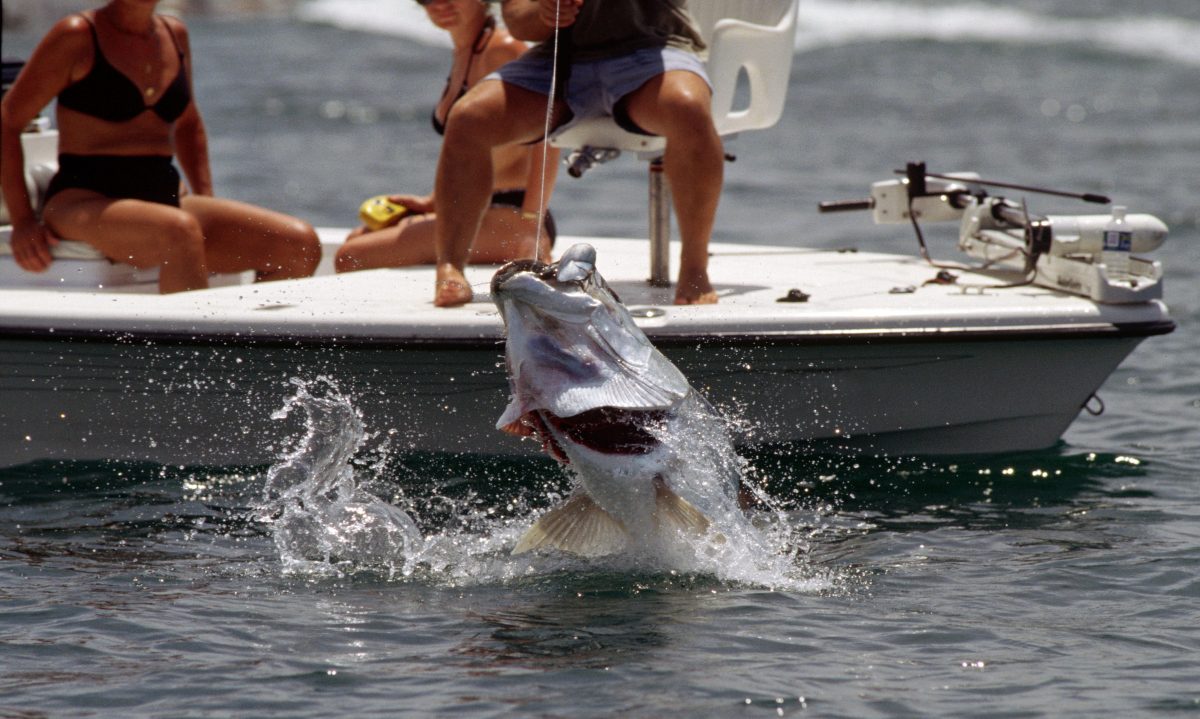