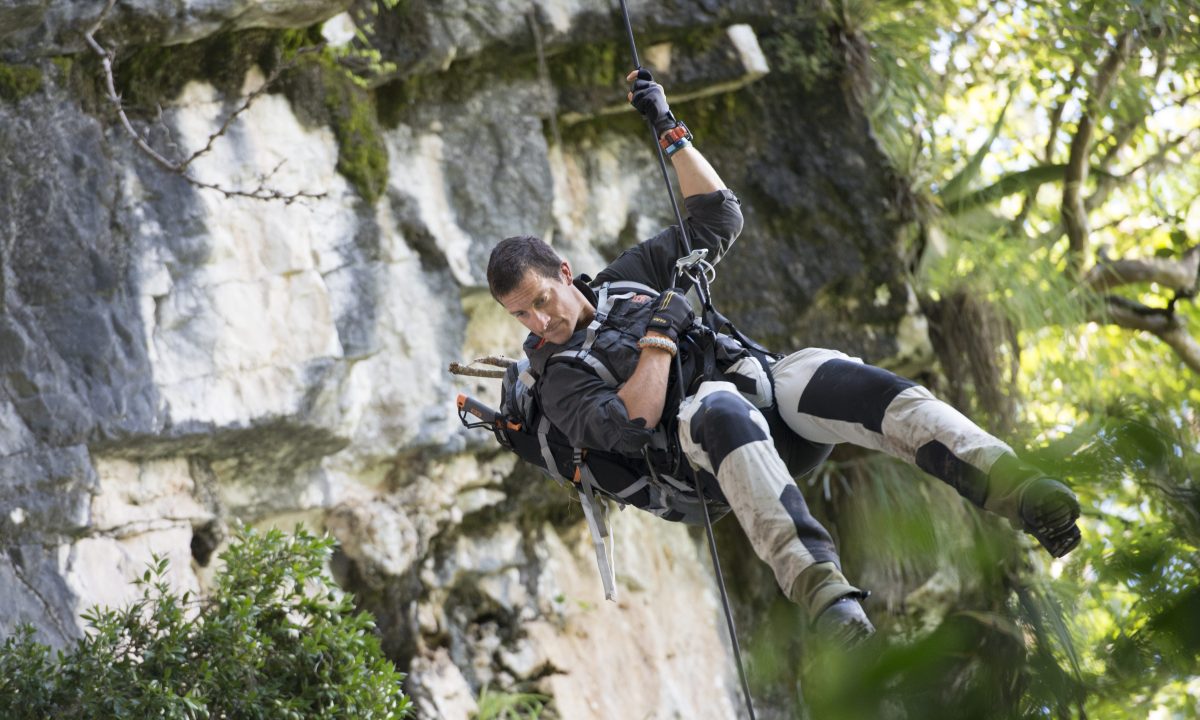 After two decades of success in front of the camera, it could feel silly to think it wasn’t always easy for Bear Grylls. The explorer-adventurer was already well on his way to an outdoors lifestyle long before he became a celebrity for it.

The early days of Man vs. Wild were difficult for him. The intense scrutiny that came with the cameras had the potential to take away a lot of his authenticity. In his book, Never Give Up, Grylls detailed that he had some doubts about how production was interacting with his methods.

“My brand of survival was always a little rough,” he wrote. “Good enough is good enough, as I used to say. This wasn’t a spoon-whittling lesson, but rather a demonstration of how to get your backside out of trouble, and fast.”

“TV is so revealing that if you lose enthusiasm, it shows. As soon as I felt that happening, I said that if this whole thing was going to have any legs at all we would have to do things once, keep it natural, allow me to ignore the camera as much as possible, and the crew would have to do all they could to cover it. Get it or don’t. Move on.”

It certainly wasn’t the standard approach, but it worked.

In the book, he recalls a slow standoff with the producer at the time. Grylls notes that he was glad that he stood his ground. Clearly, he methods eventually shined and the show rebounded. Adding that by the end of the show’s run that everyone had the shoots down to the detail. They could take five or six days, but it was planned. The early days, according to Grylls, were brutal. That pacing himself — and the crew — was almost as hard as the survival.

Shoots for the show would start before dawn and not end until late at night, making for a very long day. In most cases the days were spent in extreme conditions, adding to the difficulty. Short nights were creating long days. It was a cycle in which endurance became a state of mind.

“Back then it was my only job — and only source of income,” he wrote. “I had to keep doing it. Embrace the difficult. Know that the cameras will stop rolling at the end of the day. Because being on camera was something I struggled with.”

With the adjustment to his style working, Grylls went on host nearly 75 episodes of Man vs. Wild. He would go on to add Running Wild, Hostile Planet, You vs Wild, and You vs Wild Out Cold. He was nominated for three Primetime Emmy Awards and also won a Daytime Emmy. 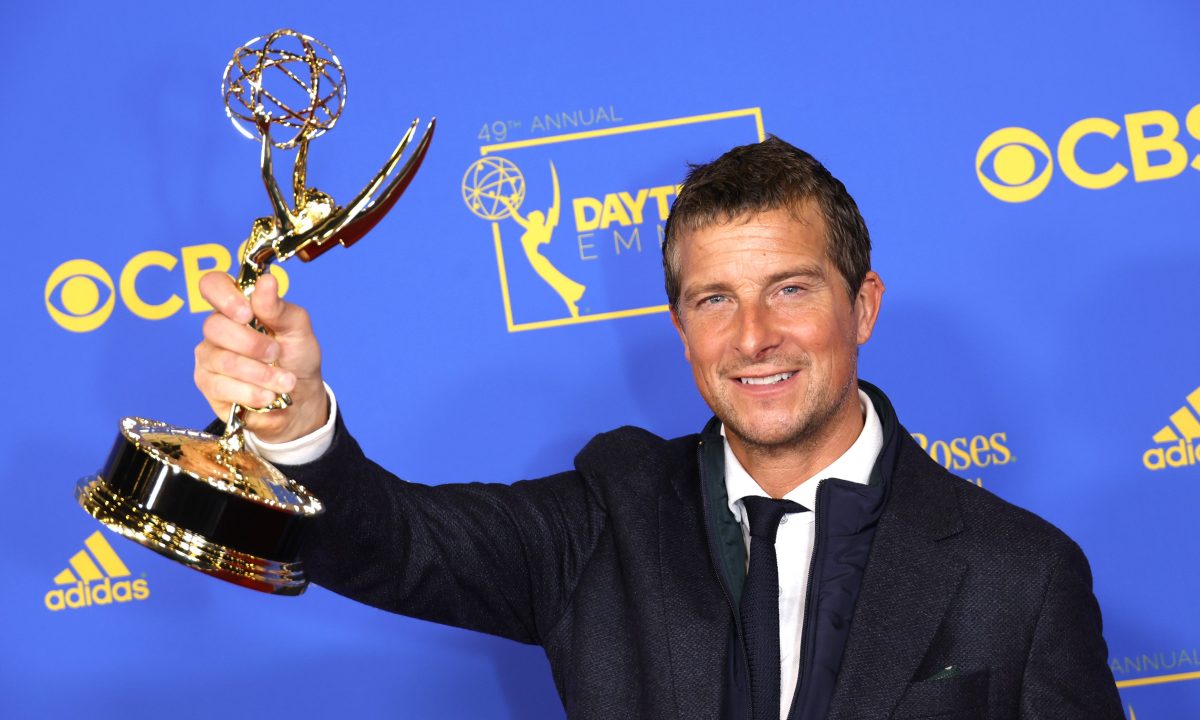 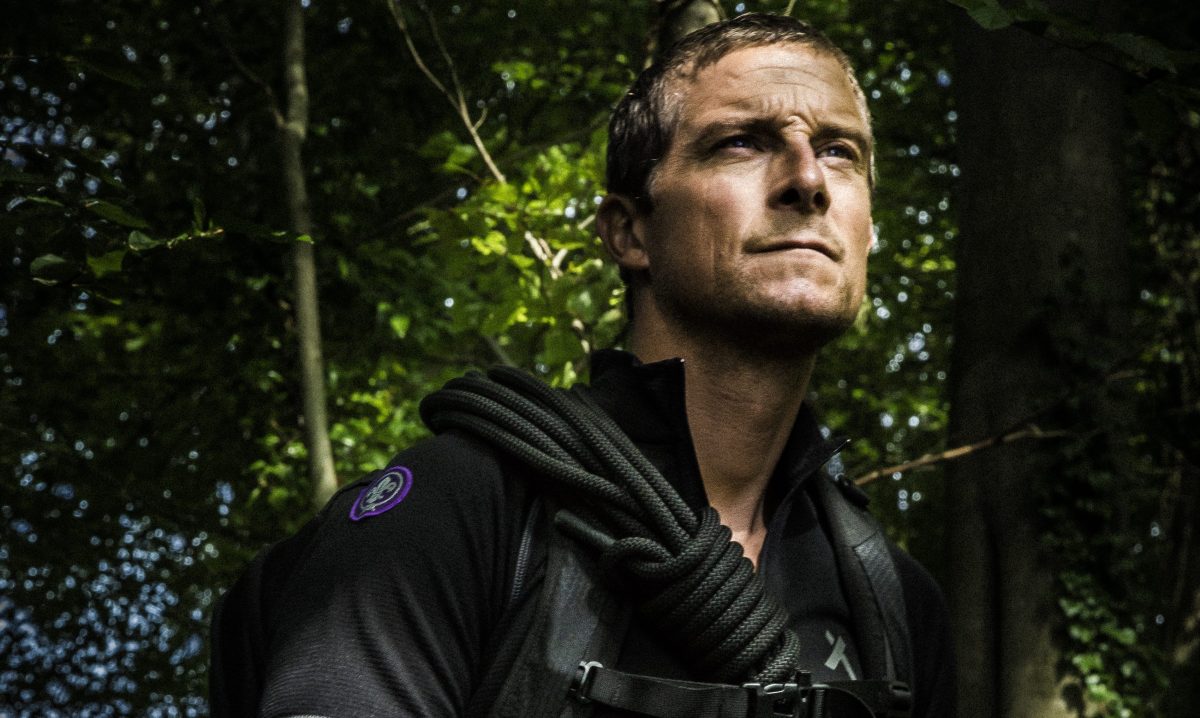 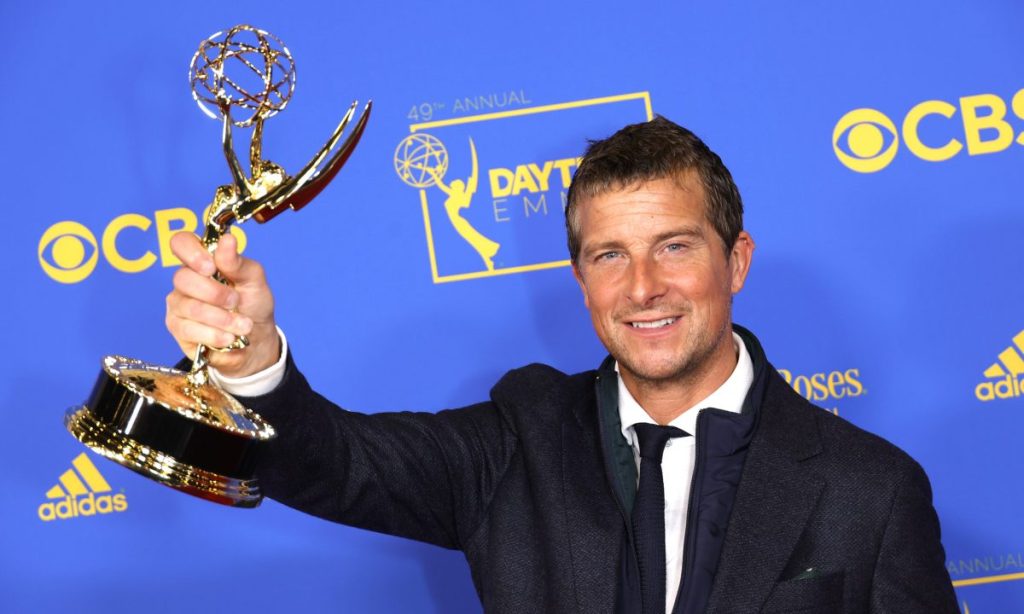 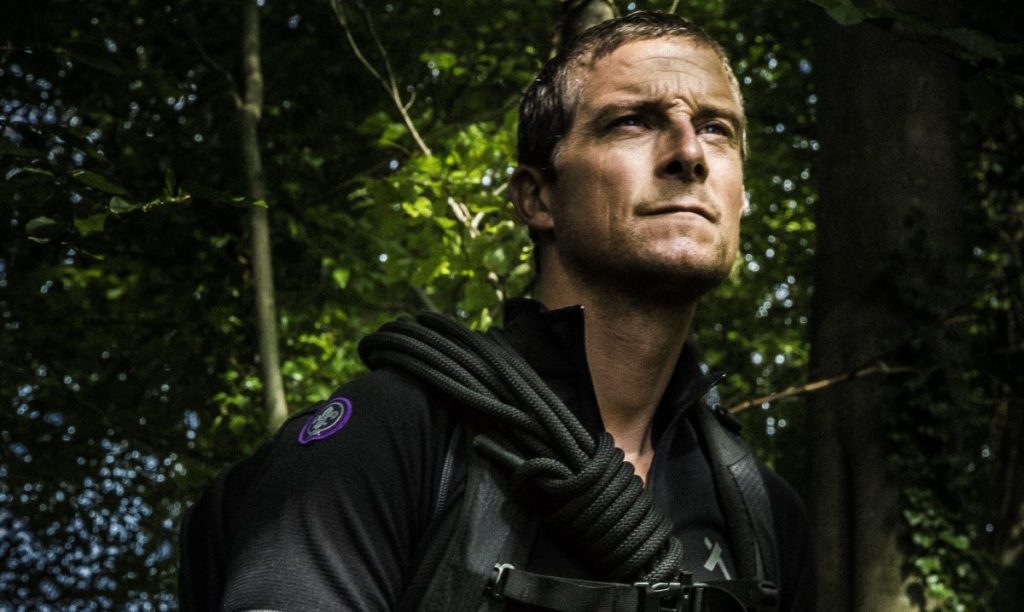 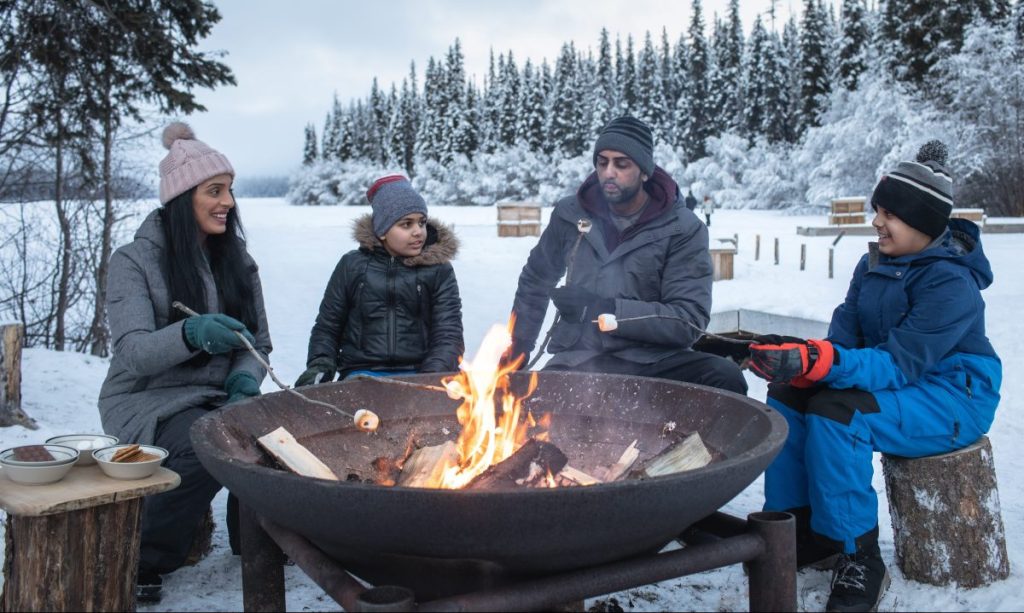 5 Empowering Tips To Enjoy The Outdoors All Winter Long 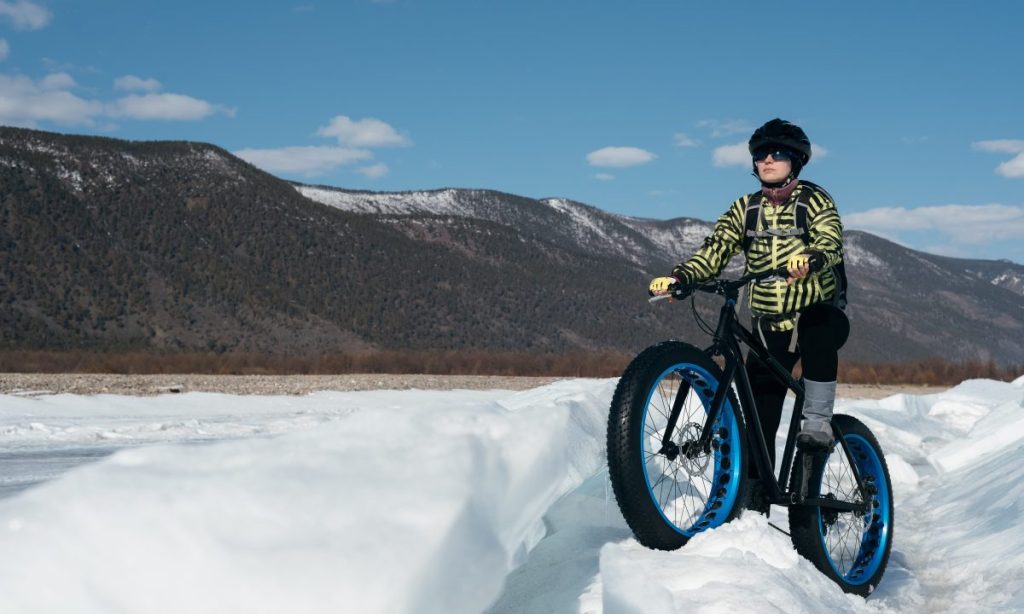 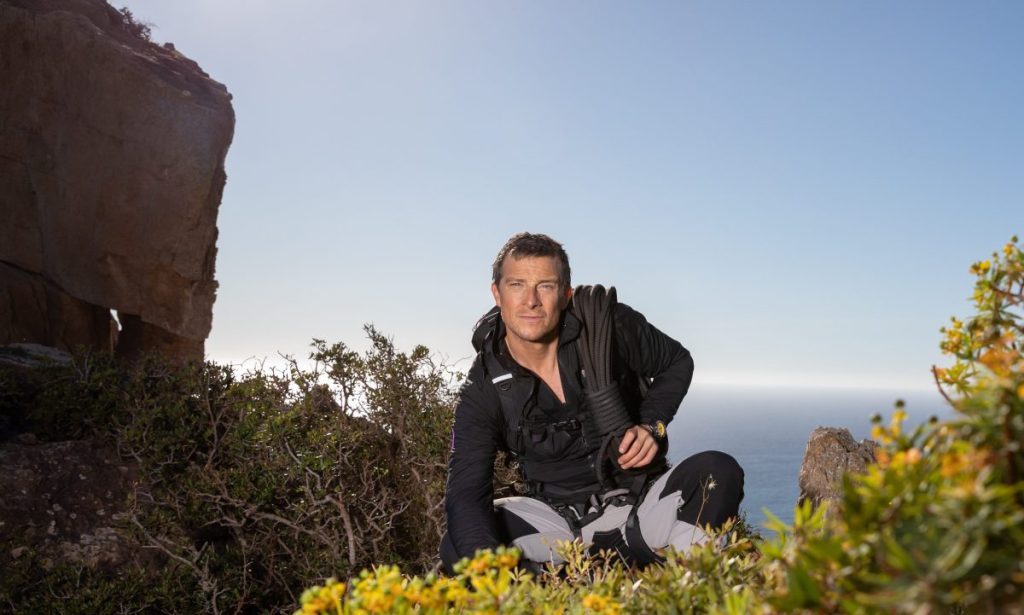 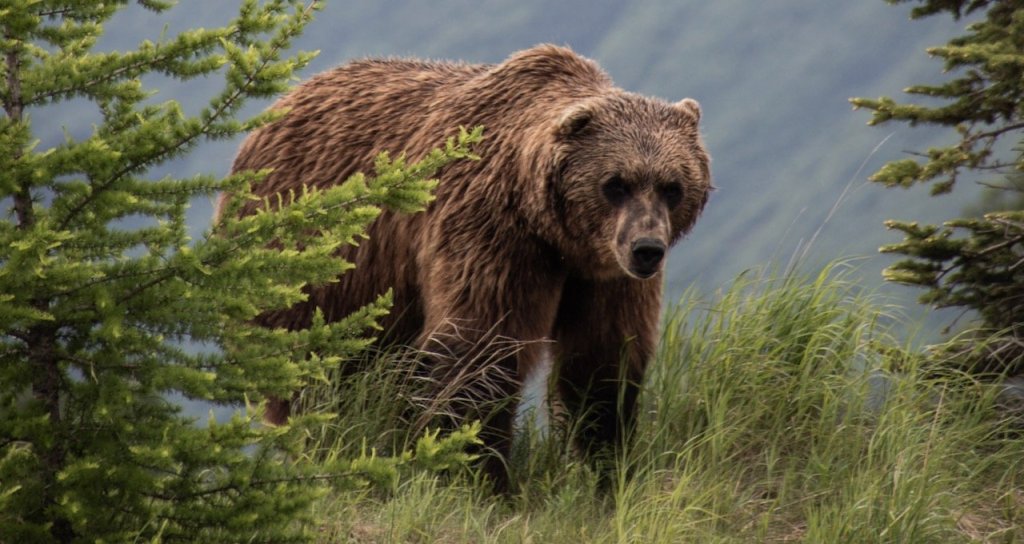 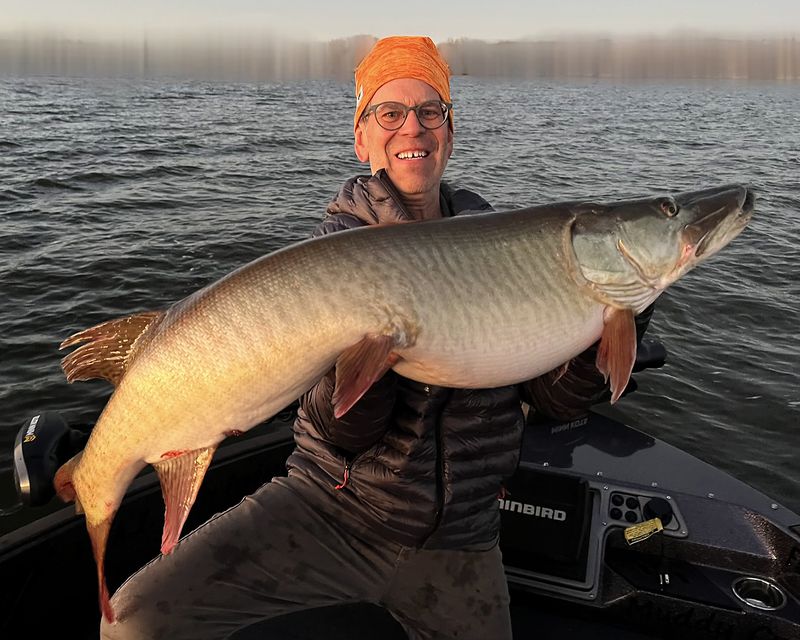 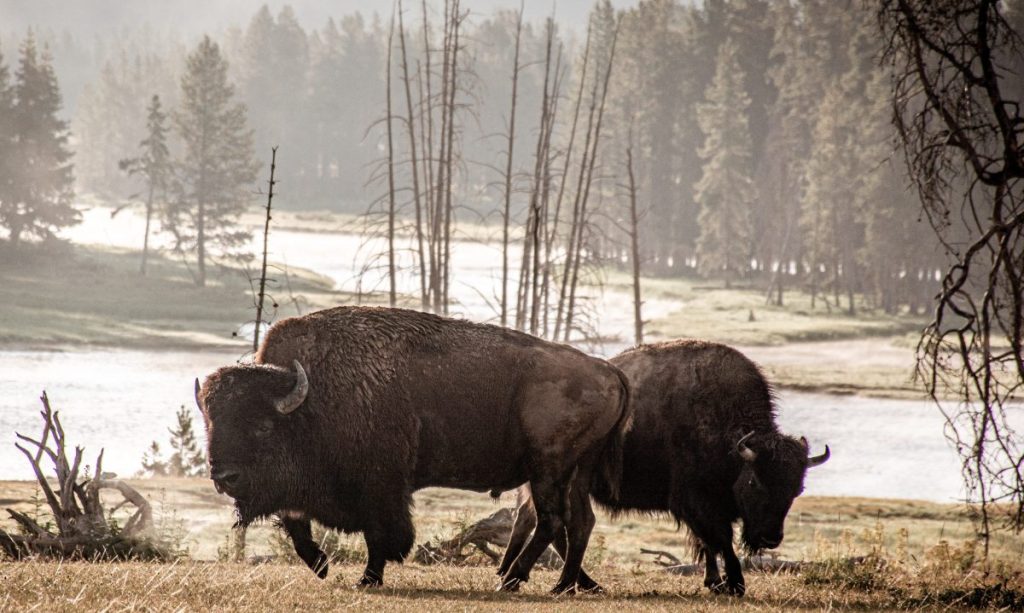 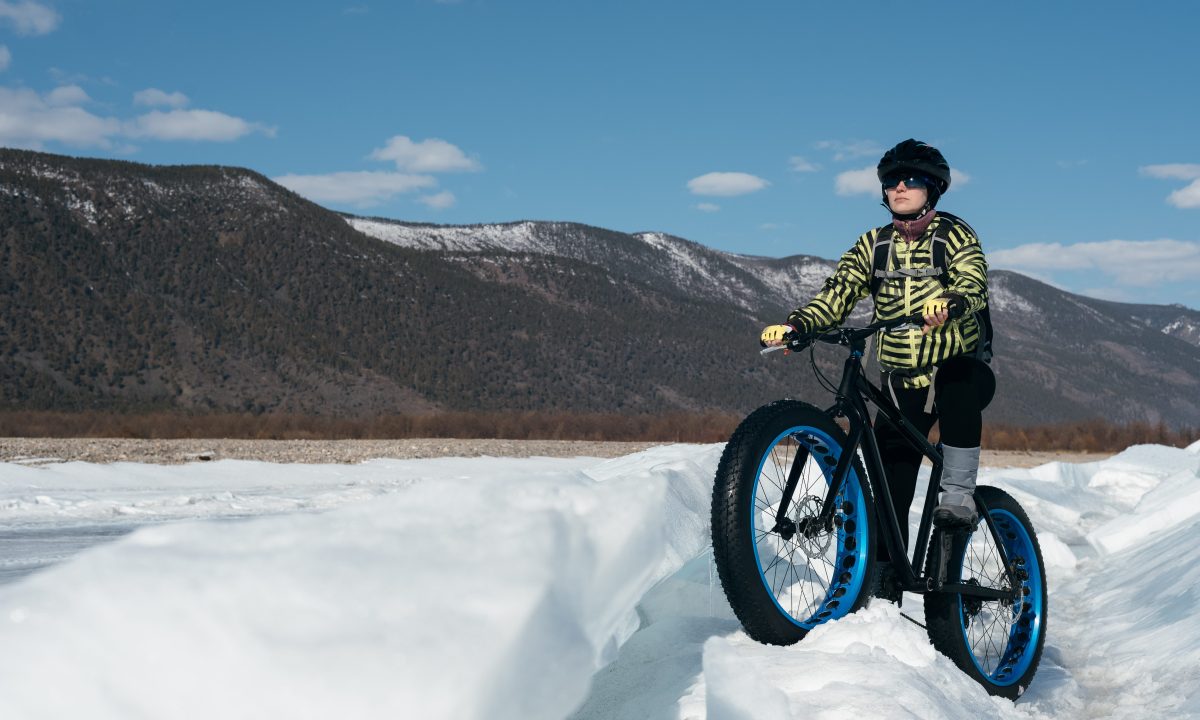 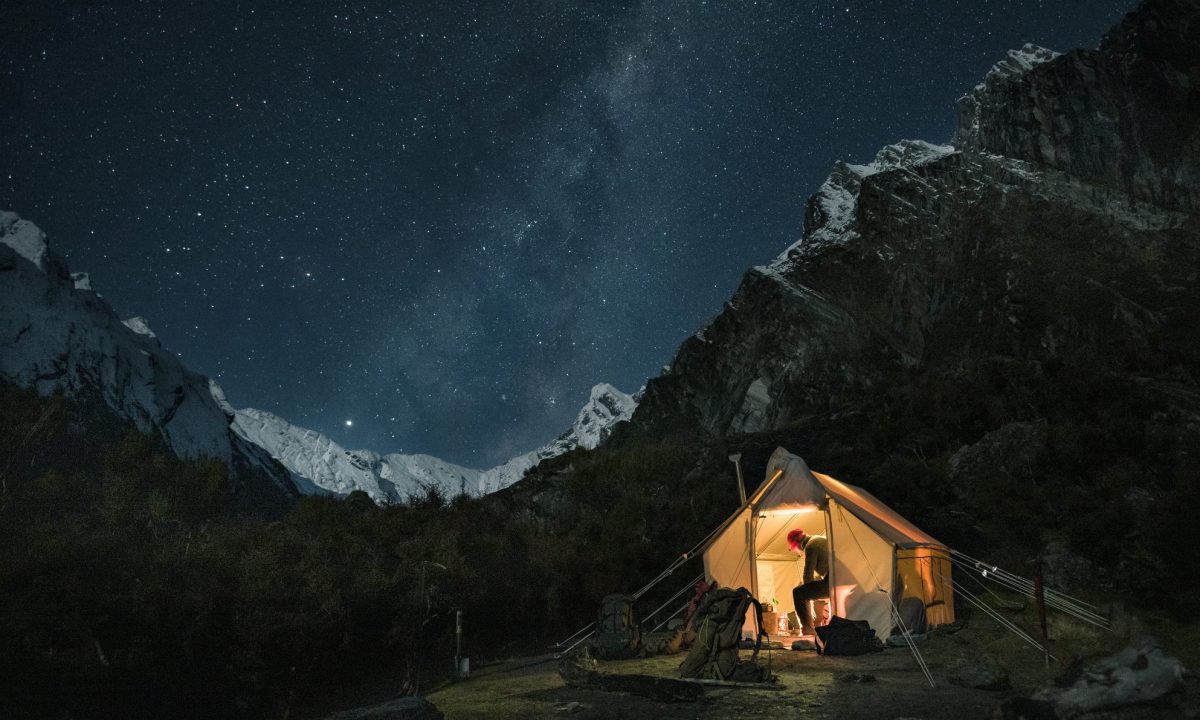 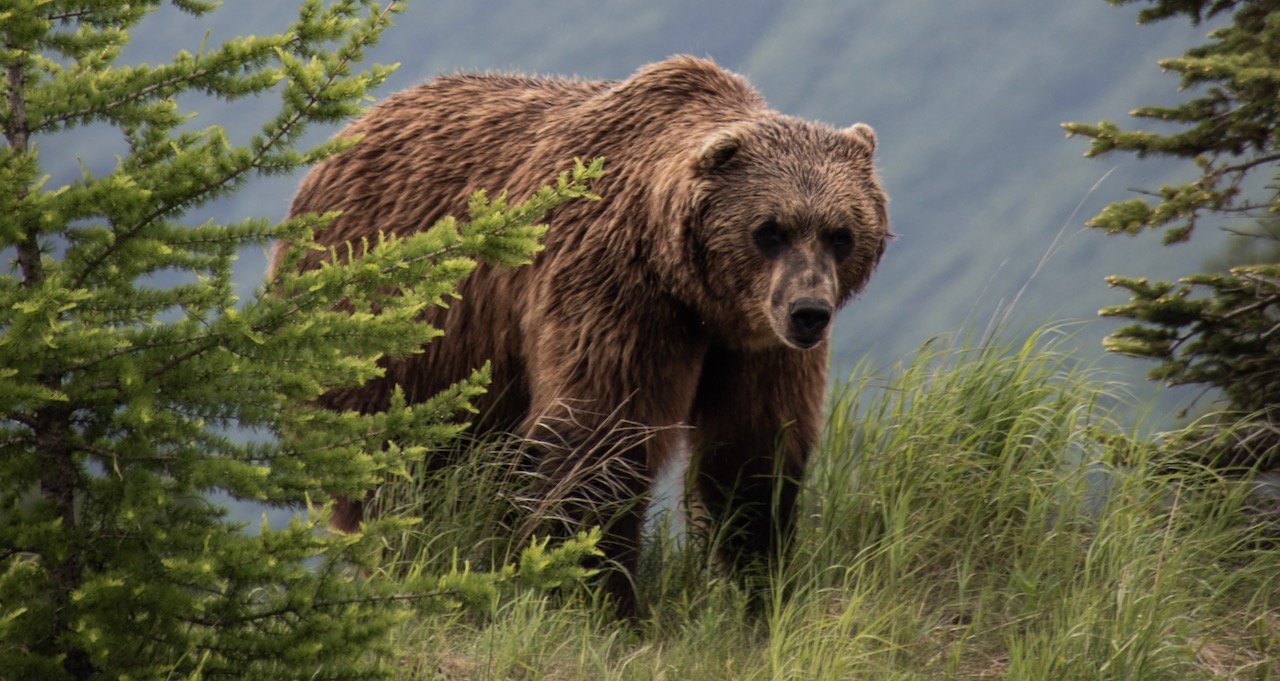