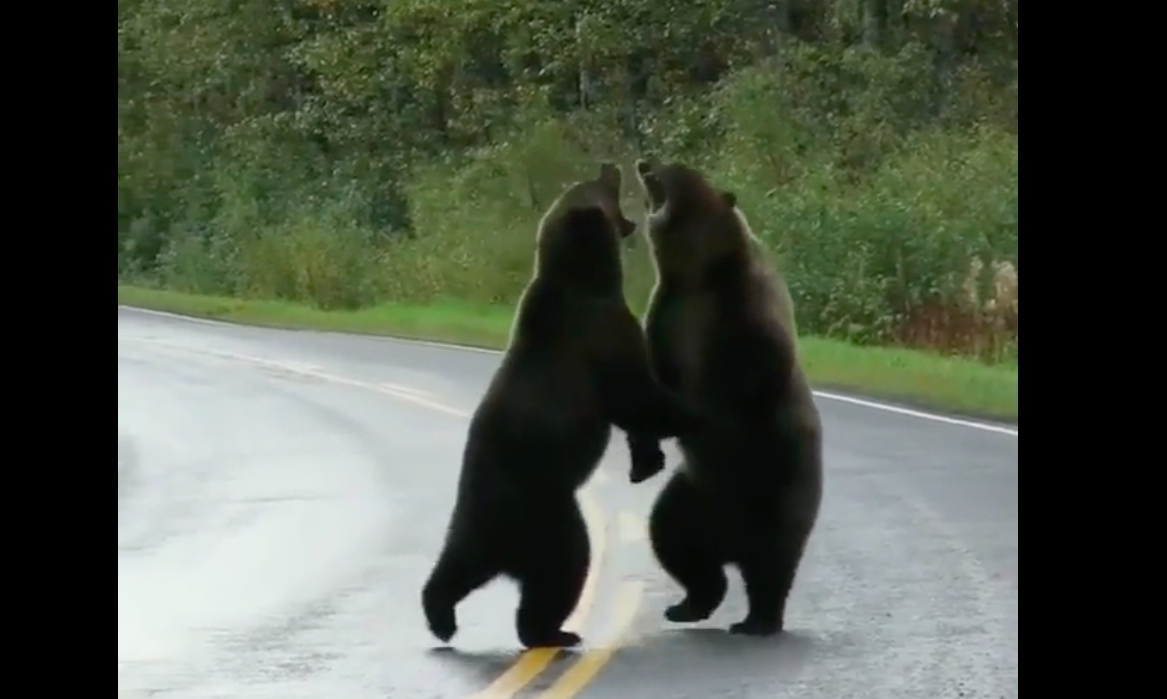 At first glance you may think, “Who is pulling out the phone right now?” The answer is probably, “everyone trying to head in the eastbound lane.”

When two Grizzly Bears get up on their hind legs and get after one another, you stop the car. A little horn honk probably will not be effective either. So, pull out the phone and post the video to the internet.

The incident is being listed as happening in British Columbia. That would make sense as it is one of the most densely populated locations for Grizzlies in North America.

“Today there are a minimum of 13,800 Grizzly Bears in British Columbia,” according to the Canadian Government. “These 13,800 animals must co-exist with four million humans. For centuries, humans have refused to tolerate this large, mobile, and potentially dangerous species in or near settled areas or livestock ranges.”

The online community was active.

The thread got moving with most commenters weighing in with jokes about bad breath, and momma references. There was, however, one user who tried to bring some education to the masses. While also declaring that he is not, in fact, a bear. The insights are true.

“The first move in a bear duel is chomping on the other guy’s snout, which is their main weapon and unprotected by layers of fur and fat, offering a good hold,” Basileus_Imperator wrote. “Then, when you got them hurting and unable to reciprocate properly you can go to town with your claws, preferably knocking them over, which is exactly what happens here.

“Not so fun fact: bears utilize the same type of attack with humans (in the rare case they attack) since they sort of resemble freaky hairless bears in fighting mode: crunch the face, tip over, maul.” 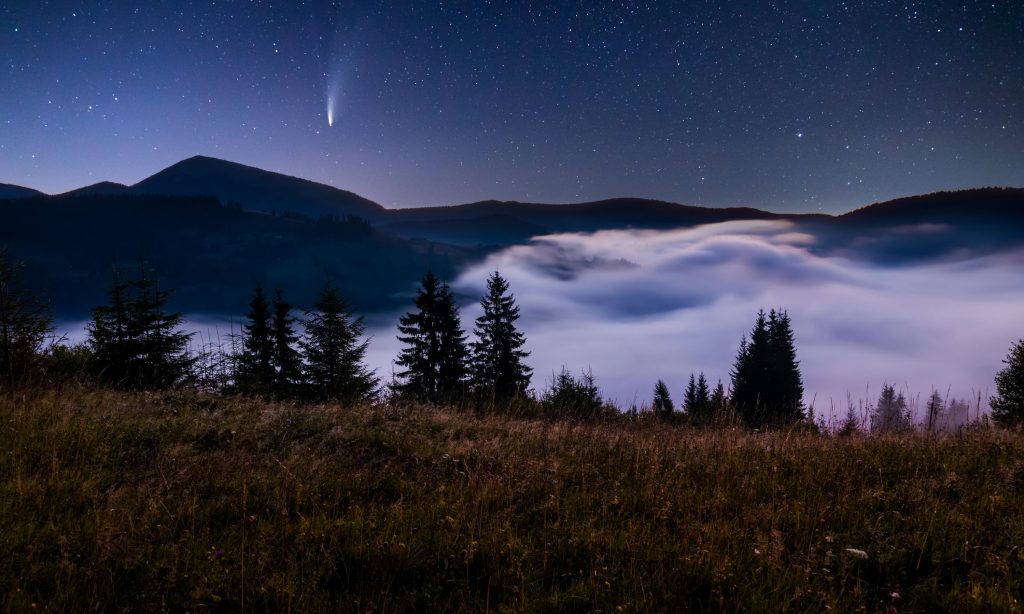