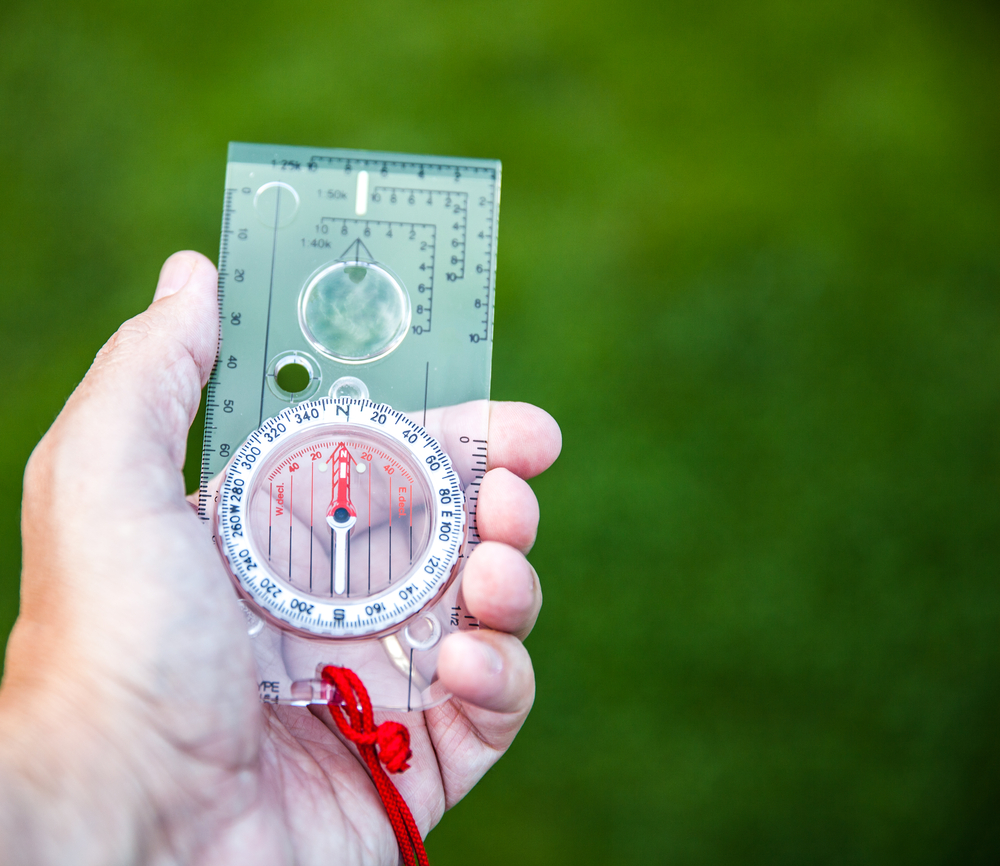 How To Read A Compass 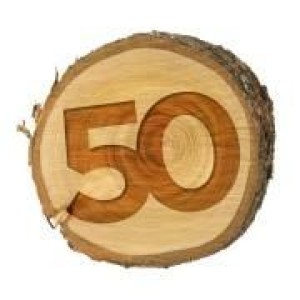 The GPS (Global Positioning System) rules when it comes to all kinds of navigation today. Every smart phone is capable of getting you from Point A to Point B more efficiently than we ever could have imagined just a decade ago. Triangulation of its many satellites orbiting the earth will put you within feet of any pinpoint on the globe. If your batteries are charged and if you can pull a signal, there’s no excuse for getting lost in the woods.

Yet those are two mighty important, and sometimes unreliable “ifs.” There’s a simple way to make them irrelevant – for backup, learn how to use a compass and always carry one with you.

Orienteering compasses also all have a flat, see through rectangular base plate. The compass needle is surrounded by a dial you can turn. This is called the housing. The outside edge of the housing is marked with N, E, S, W and is further broken down with hash marks representing degrees from 0 to 360. Inside the housing, extending from the needle’s pivot to the edge of the dial is a special arrow made from two bars, usually topped with an arrowhead. If you hold it up, it should look like a little shed for a stickman. Remember that—it’s the shed.

So here’s a simple rhyme to get you out of the woods: “Put red in the shed and follow Fred.” You don’t even need a map. For the rhyme to work you only need know the general direction you must travel.

For example, let’s say you parked the car at an intersection of two roads a north/south road and an east/west road. You headed southeast toward a special section of stream you always wanted to fish. Hiking in at sunup was easy, because you knew that if you kept the sun in your left eye you’d be on the right course to hit the stream. Now, it’s time to hike out, but the clouds have rolled in. It’s even starting to mist so you can’t really see very far in the woods.

Pull out your never fail compass and turn the housing to line up NW or 315 degrees with the base of Fred (direction of travel arrow), then with the compass laying flat in your palm and Fred pointing straight in front of you, turn your whole body until red lines up in the shed.

You are now facing directly northwest. Pick out a distinct object like a tree, rock or clearing straight in front of you as far ahead as you can see. Walk to it and stop.

Bring up the compass, put red in the shed, and follow Fred to the next distinct object on the line northwest.
You’ll soon be at your car, or hit one of the roads not too far from it.

Now an orienteering compass combined with a good topographic map and more advanced compass skills are capable of every bit of accuracy in a GPS, but knowing to put red in the shed and follow Fred will get you out of the woods in a pinch and that’s what counts. 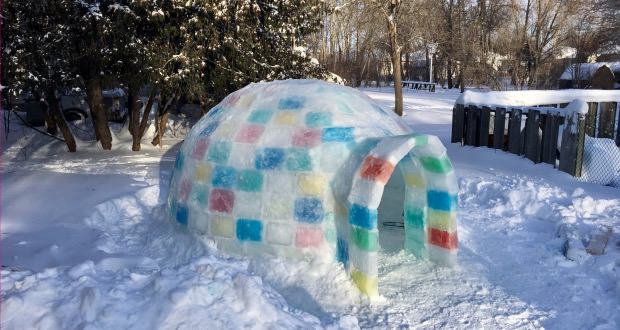 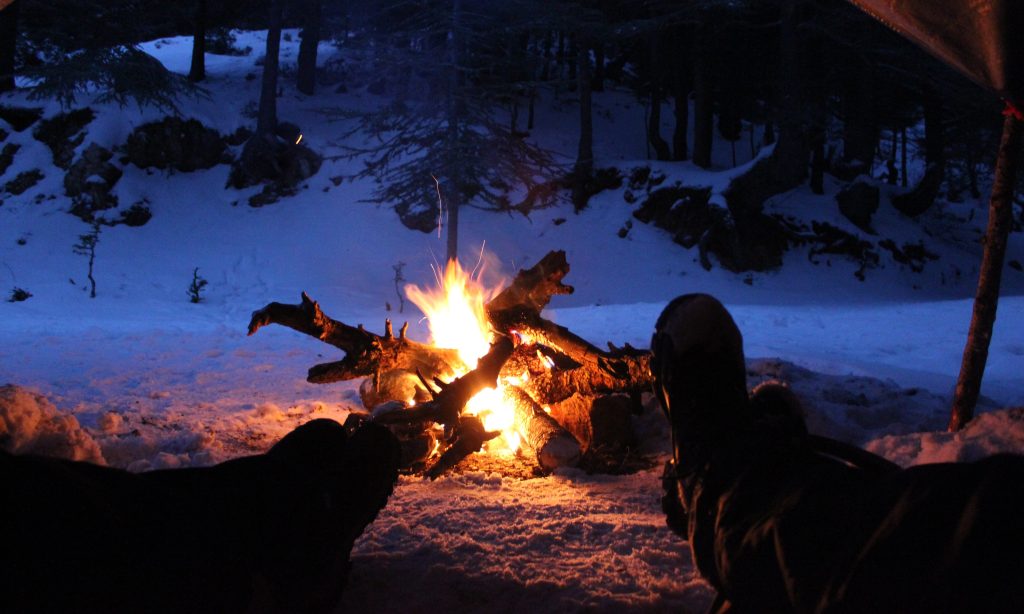 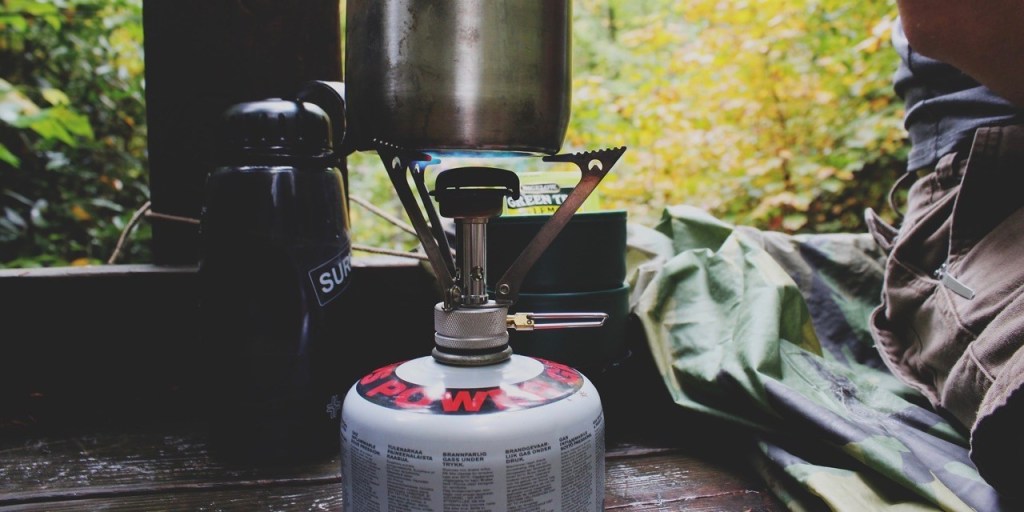 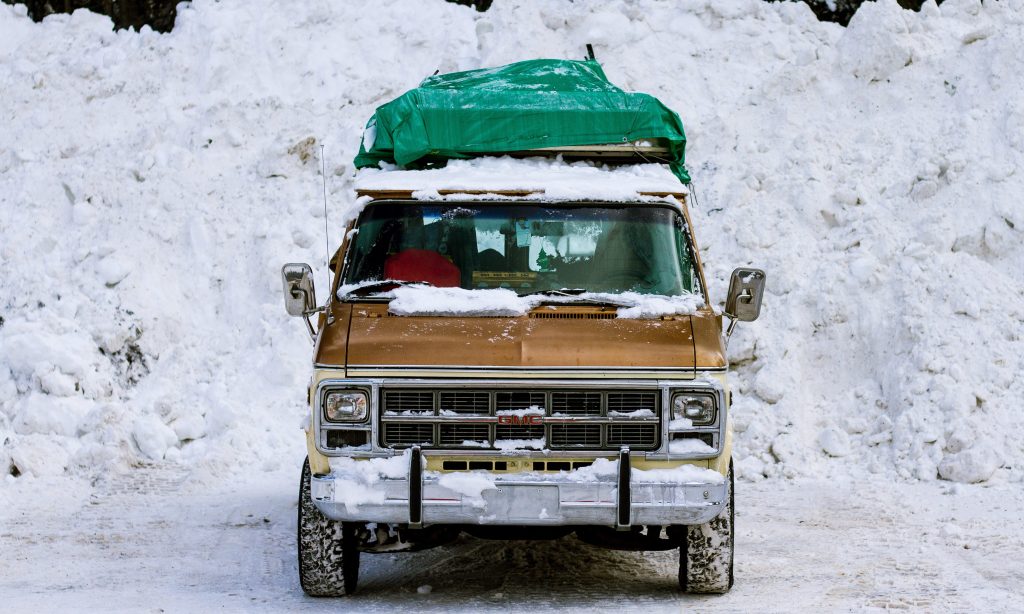 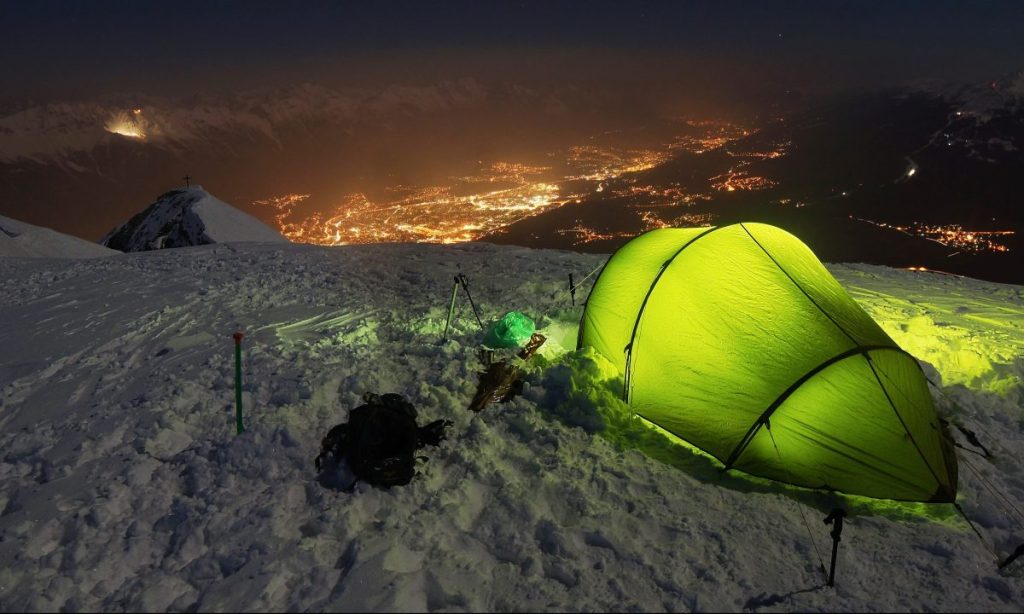 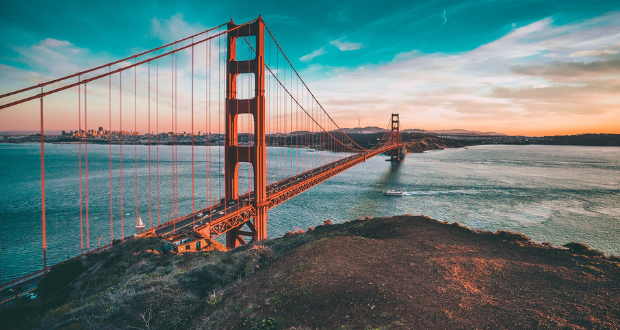 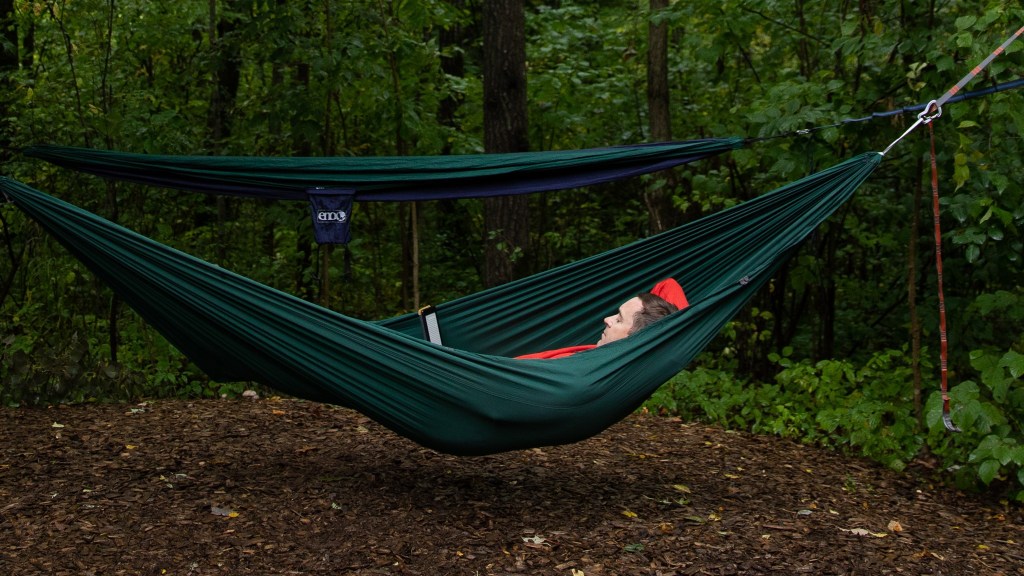 5 Reasons To Pick Up A Ukulele For Camping