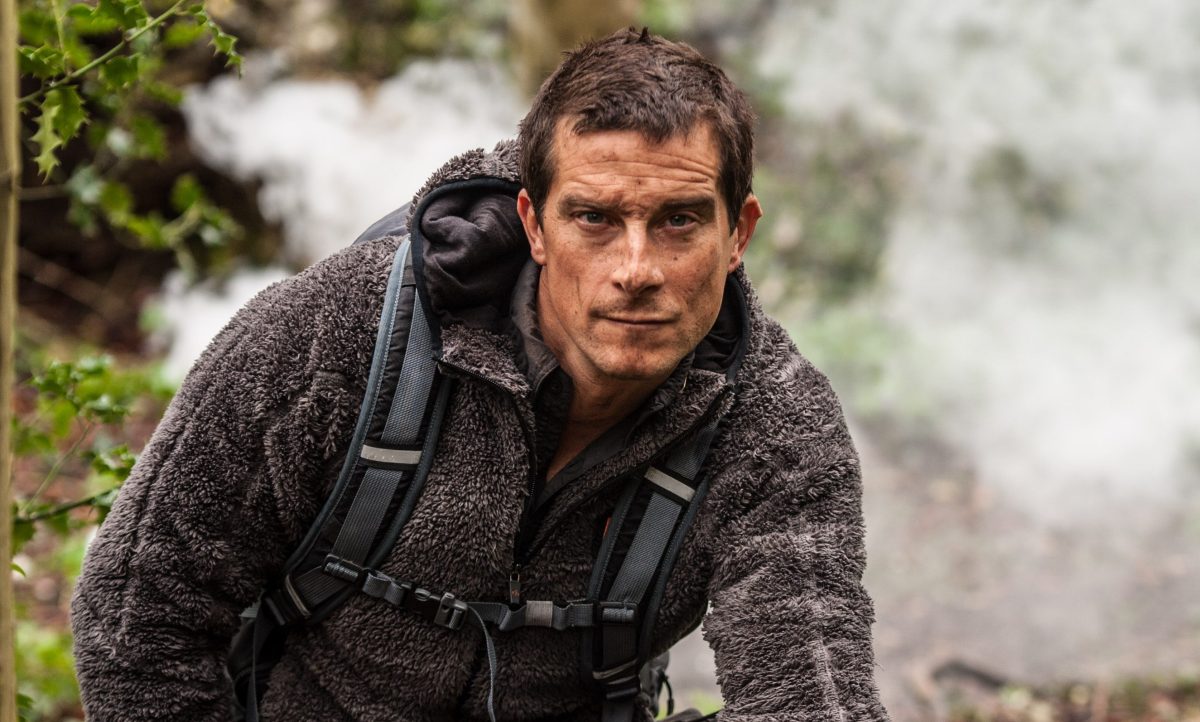 Suffice it to say that Bear Grylls has eaten some stomach-turning things. Over the course of the last 20 years of television production — plus any of his personal adventuring — the amount of items that qualify as food for him may not make the list for others.

While most humans are going to think that it is all pretty nasty, Grylls . . . well, he agrees.

“There’s been a long list of pretty disgusting foods over the years and if I’ve learned anything, it’s survival food is never pretty and is rarely gonna taste good,” he told Yahoo! Singapore. “Some of the worst? There’s been a long list from raw goat’s tesicles to camel intestinal fluids to rat brain to yak eyeballs to snakes, scorpions, tarantulas, maggots, grubs and worms — you name it.”

Grylls has previously detailed his run-in with goat testicles in his book Never Give Up. Sharing to the world that a Berber headman sliced the throat of the animal in front of him before also butchering it and readying the presentation.

No matter his experience in the field, nothing really prepared him for the situation that unfolded after.

“I squeezed the testicle into my wide-open mouth and chewed with a grimace,” he detailed. “The ball seemed to hover then suddenly explode into a mouthful of what I could only presume was goat sperm, and I choked to swallow it down.”

His first point is further punctuated.

It isn’t often that something you are forced to eat for survival will be something you order at the restaurant. Even less frequently, will it taste good.

But if it does sounds just too good to be true, then you might be ready for his survival course. If you think that goat testicles exploding in your mouth is good, Grylls wants to correct you: it is not.

“I mean, anus isn’t going to sneak up and surprise you and be a pleasant experience,” he said. “Sometimes you’ve gotta do the unimaginable.”